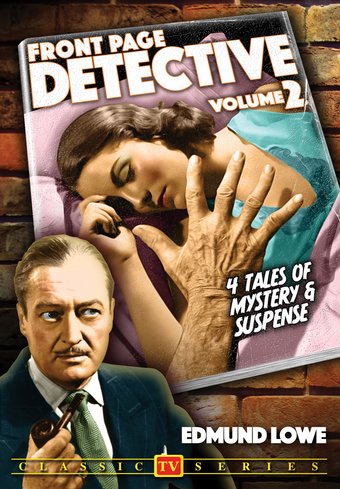 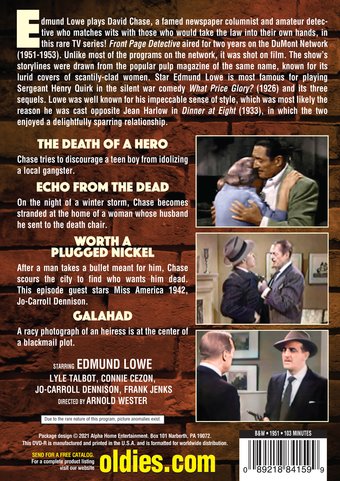 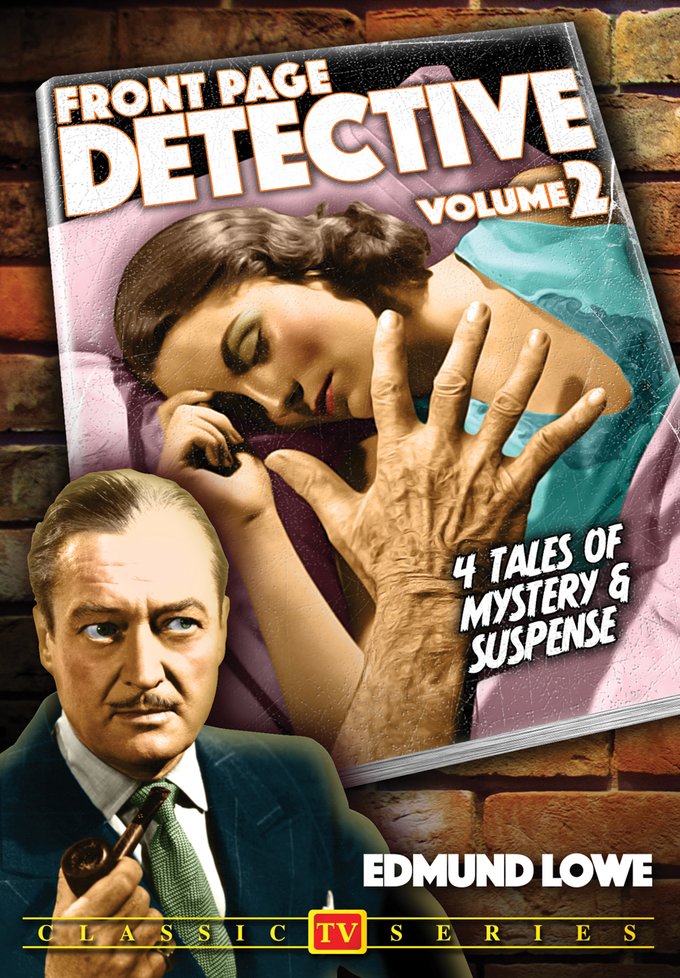 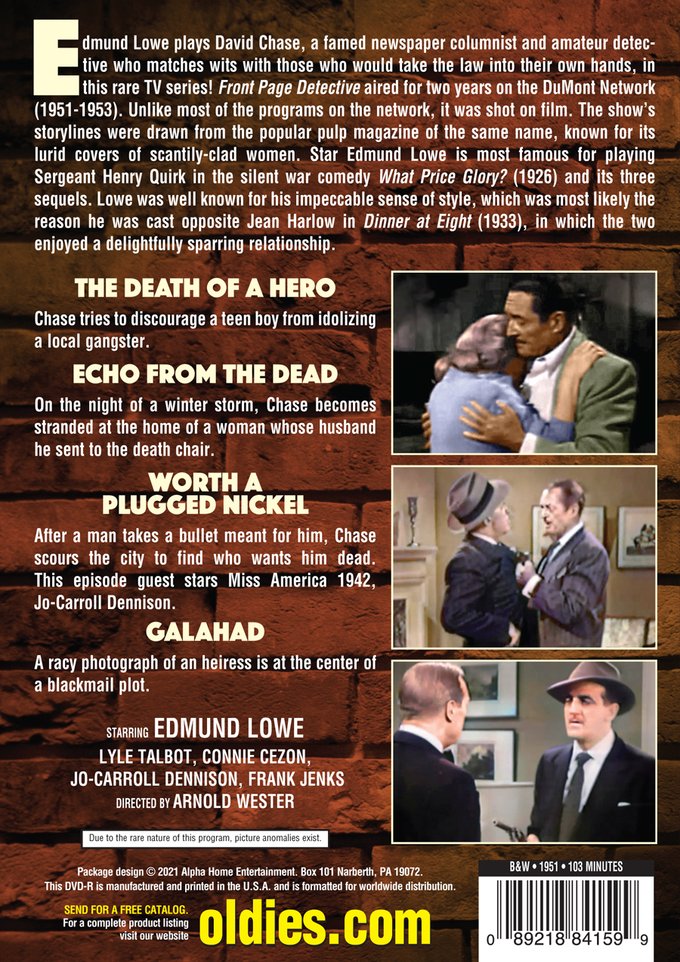 Edmund Lowe plays David Chase, a famed newspaper columnist and amateur detective who matches wits with those who would take the law into their own hands, in this rare TV series! Front Page Detective aired for two years on the DuMont Network (1951-1953). Unlike most of the programs on the network, it was shot on film. The show's storylines were drawn from the popular pulp magazine of the same name, known for its lurid covers of scantily-clad women. Star Edmund Lowe is most famous for playing Sergeant Henry Quirk in the silent war comedy What Price Glory? (1926) and its three sequels. Lowe was well known for his impeccable sense of style, which was most likely the reason he was cast opposite Jean Harlow in Dinner at Eight (1933), in which the two enjoyed a delightfully sparring relationship.

THE DEATH OF A HERO: Chase tries to discourage a teen boy from idolizing a local gangster.

ECHO FROM THE DEAD: On the night of a winter storm, Chase becomes stranded at the home of a woman whose husband he sent to the death chair.

WORTH A PLUGGED NICKEL: After a man takes a bullet meant for him, Chase scours the city to find who wants him dead. This episode guest stars Miss America 1942, Jo-Carroll Dennison.

GALAHAD: A racy photograph of an heiress is at the center of a blackmail plot.