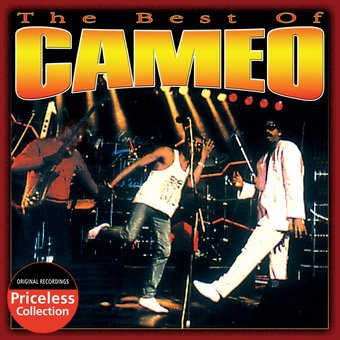 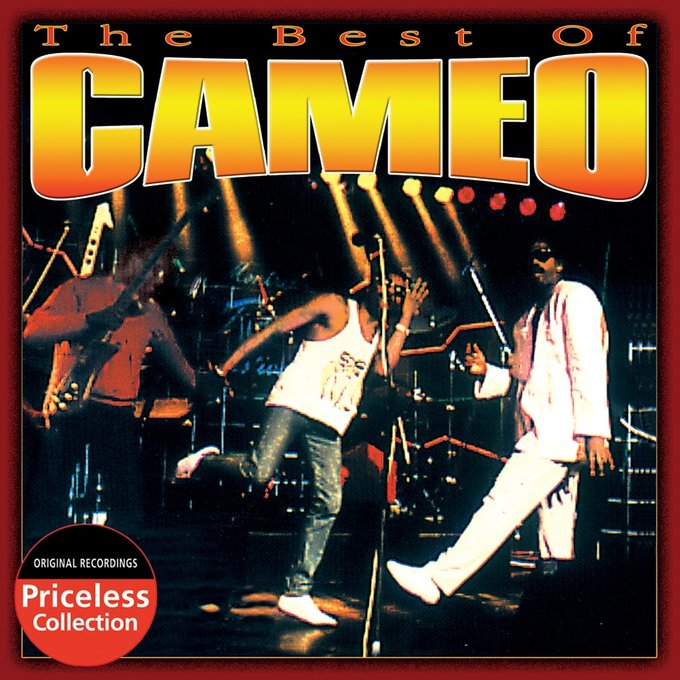 A budget-priced 11-track collection of favorites from Cameo. All original recordings.

While this is nowhere near as thorough in scope as the excellent 2002 Anthology issued by Mercury, this budget-line Collectables Best Of edition is a survey of some of Cameo's finest moments, with an emphasis on their early years. Their biggest hit, "Word Up!," is woefully absent from the list, but that's a minor distraction that will only be of concern to those looking for that particular song. Die-hard fans will most likely already have all of these tracks on disc or another best-of compilation, but casual listeners looking to familiarize themselves with Cameo's legendary brand of funk would be well served in checking out this economically sensible compilation. ~ Rob Theakston

The Manhattans
Greatest Hits (CD)
$6.97 on Sale
Add to Cart