Entertainment Weekly: "...There's a surface attractiveness to many of the songs here...that rewards closer listening..." - Rating: B+ 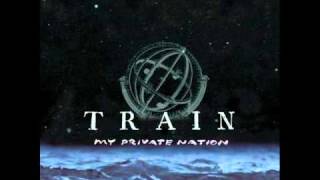 Train
a girl a bottle a boat
$18.98 BLACK FRIDAY
Add to Cart

Suicidal Tendencies
Still Cyco After All These Years (CD)
$7.30
Add to Cart