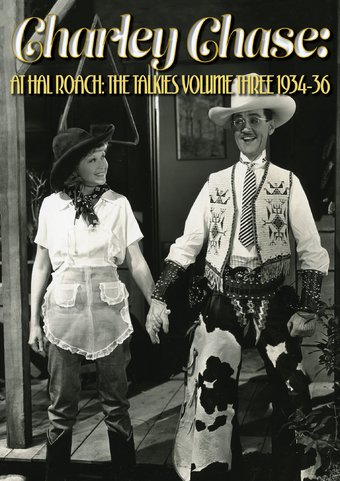 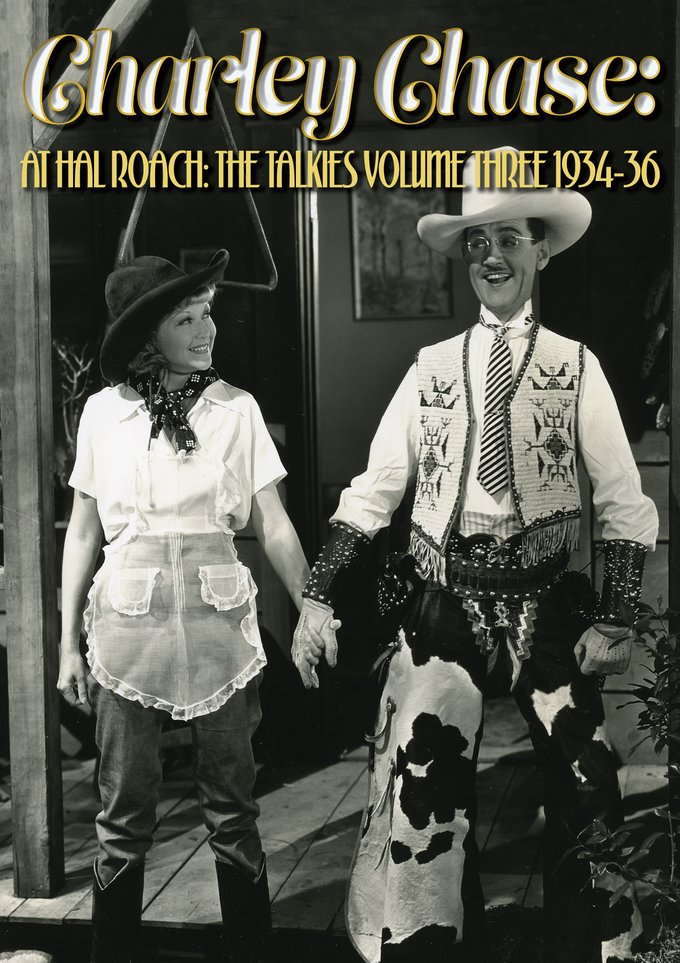 Charley Chase returns with Volume Three, featuring his last three years of comedies for the Lot of Fun and some of the best sound shorts he made for Hal Roach. Charley at his most surrealistic in films like “Another Wild Idea,” “Public Ghost No. 1,” and “Life Hesitates at 40,” great gag comedies like “It Happened One Day,” and “Fate’s Fathead,” and we even have him cloned in multiples for “Four Parts.” Much hilarity still to be had as Charley Chase winds down his tenure at the studio he helped to build.

1934: The Cracked Iceman, Four Parts, I’ll Take Vanilla, Another Wild Idea, It Happened One Day, Something Simple, You Said a Hatful!, Fate’s Fathead, The Chases of Pimple Street

1936: Life Hesitates at 40, The Count Takes the Count, Vamp Till Ready, Neighborhood House, On The Wrong Trek