This rousing Technicolor musical tells the story of legendary silent-era actress Pearl White, "The Queen of the Serials." 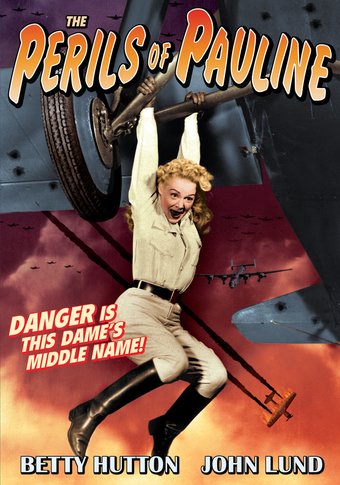 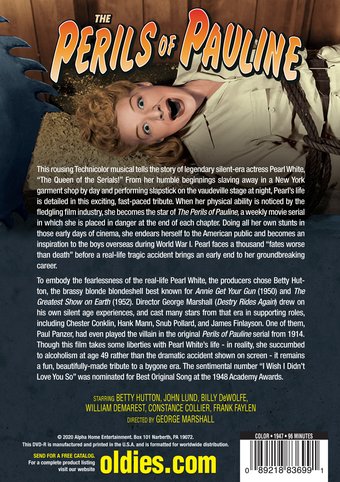 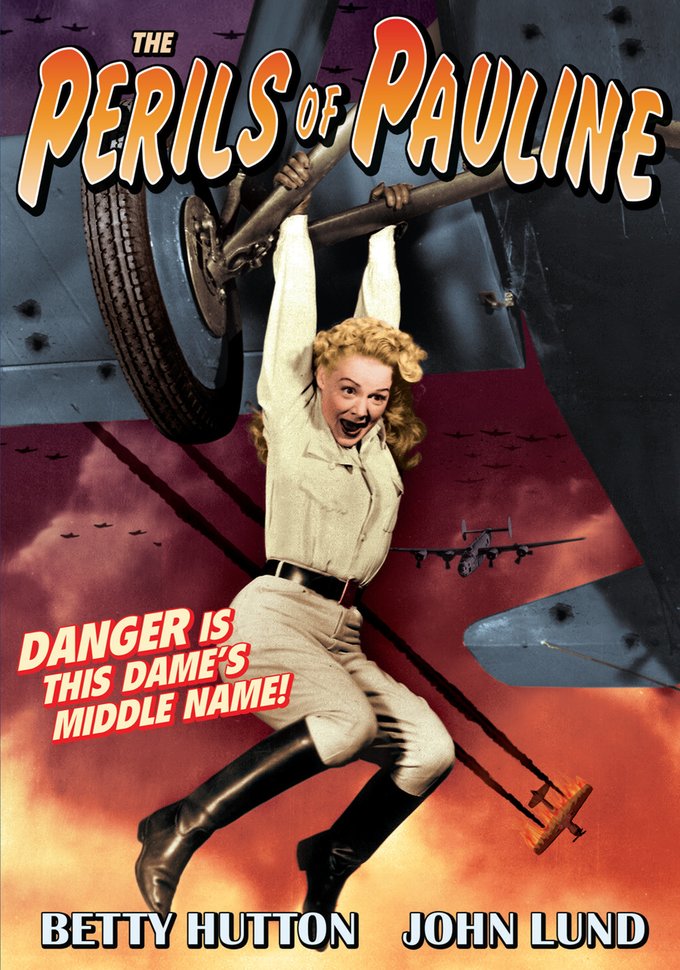 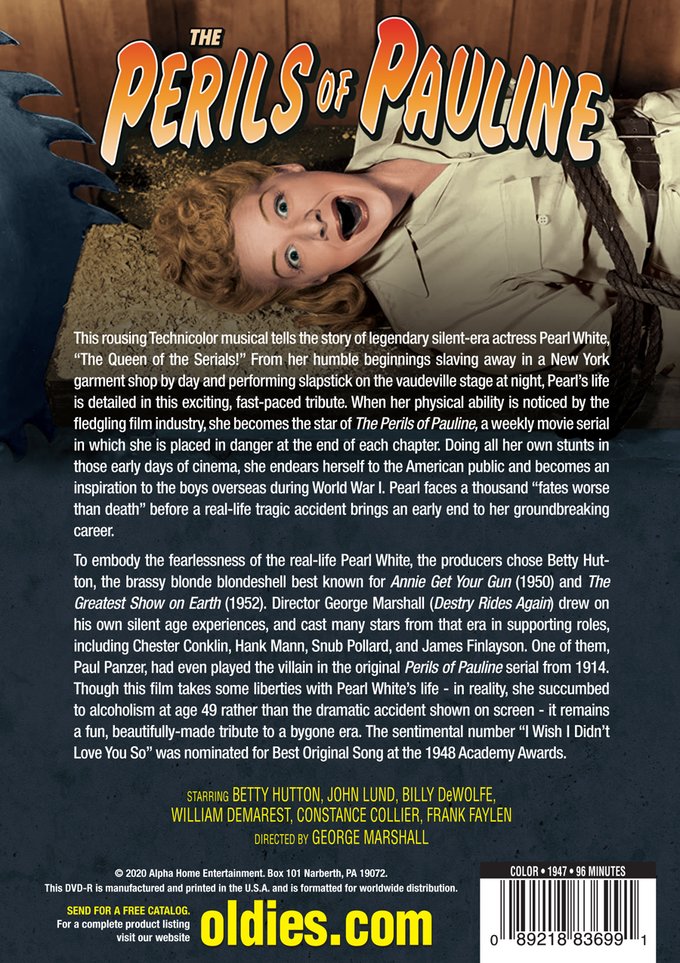 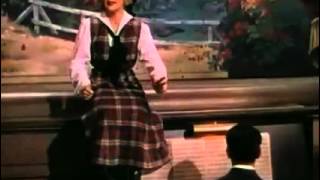 This rousing Technicolor musical tells the story of legendary silent-era actress Pearl White, "The Queen of the Serials!" From her humble beginnings slaving away in a New York garment shop by day and performing slapstick on the vaudeville stage at night, Pearl's life is detailed in this exciting, fast-paced tribute. When her physical ability is noticed by the fledgling film industry, she becomes the star of The Perils of Pauline, a weekly movie serial in which she is placed in danger at the end of each chapter. Doing all her own stunts in those early days of cinema, she endears herself to the American public and becomes an inspiration to the boys overseas during World War I. Pearl faces a thousand "fates worse than death" before a real-life tragic accident brings an early end to her groundbreaking career.

To embody the fearlessness of the real-life Pearl White, the producers chose Betty Hutton, the brassy blonde blondeshell best known for Annie Get Your Gun (1950) and The Greatest Show on Earth (1952). Director George Marshall (Destry Rides Again) drew on his own silent age experiences, and cast many stars from that era in supporting roles, including Chester Conklin, Hank Mann, Snub Pollard, and James Finlayson. One of them, Paul Panzer, had even played the villain in the original Perils of Pauline serial from 1914. Though this film takes some liberties with Pearl White's life - in reality, she succumbed to alcoholism at age 49 rather than the dramatic accident shown on screen - it remains a fun, beautifully-made tribute to a bygone era. The sentimental number "I Wish I Didn't Love You So" was nominated for Best Original Song at the 1948 Academy Awards.

36%off
Horror Rises From the Tomb
$8.30 Super Savings
Add to Cart