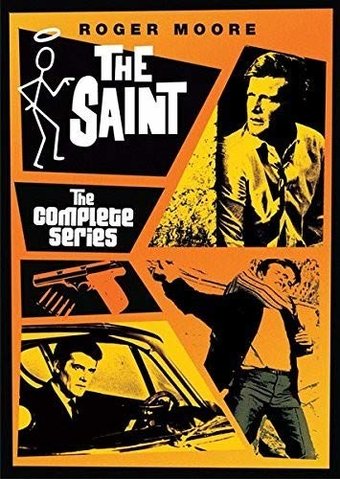 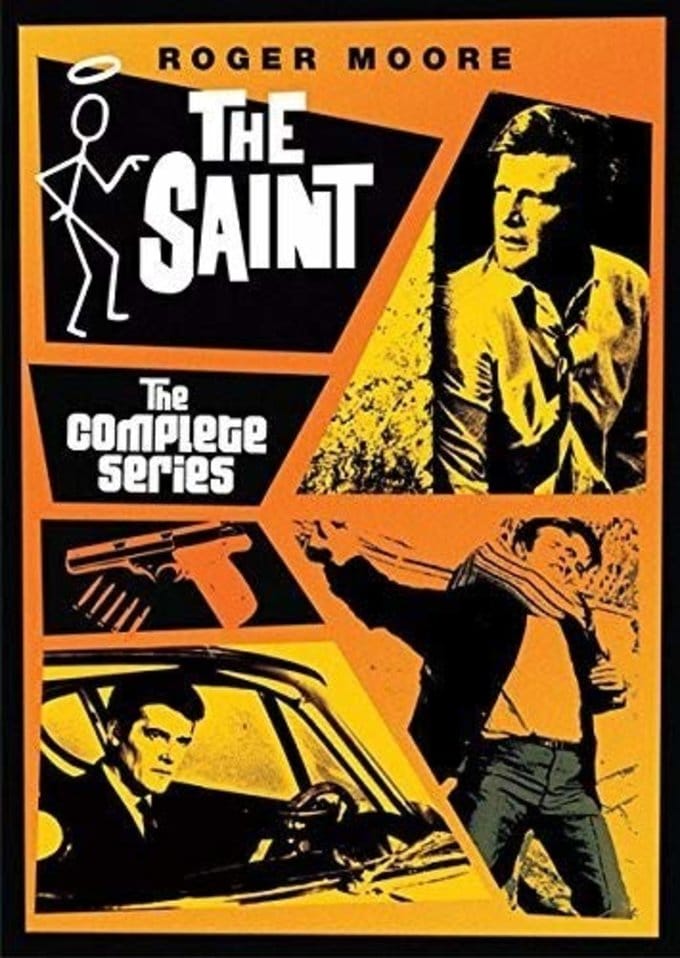 Modern-day Robin Hood. Wealthy man of mystery. Debonair rogue. Call Simon Templar what you will, but never cross THE SAINT. A timeless figure of adventure since his creation by Leslie Charteris in 1928, The Saint has thrilled adventure aficionados with his exploits in a variety of media, including novels, movies, and radio but nowhere was the dashing Mr. Templar more indelibly realized than in his 1960's television series, presented here in one outstanding collection: The Saint- The Complete Series.

Starring the perfectly-cast Roger Moore as Simon Templar, The Saint was a benchmark in the lifespan of the character, and a stepping stone to Moore taking on the role of an even more well-known man of action later in his career. Featuring thrilling acts of derring-do, beautiful places (and people), and a sly wit, this complete set of all 118 episodes of The Saint are a heavenly addition to your collection.