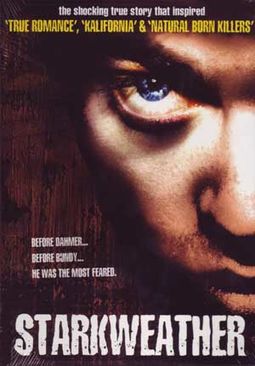 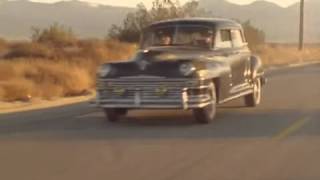 Based on real events, STARKWEATHER tells the story of the teenage serial killer whose brutal killing spree inspired the films BADLANDS, NATURAL BORN KILLERS, TRUE ROMANCE, and KALIFORNIA. Before the world had ever heard of now-notorious serial killers Ted Bundy, Charles Manson, or Jeffrey Dahmer, 16-year-old Charles Starkweather and his 14-year-old girlfriend sent Americans into a state of panic, killing 11 people in the states of Nebraska and Wyoming. In 1957, a 16-year-old Starkweather left his job as a garbageman to embark on a deadly road trip that lacked any apparent motives. When caught, Starkweather showed no remorse for his actions, and was eventually sentenced to death. In an era when public figures of youthful rebellion like Elvis Presley and James Dean filled the airwaves and the movie screens, Starkweather was seen as a threat not only to the public's safety, but also to the larger social order.