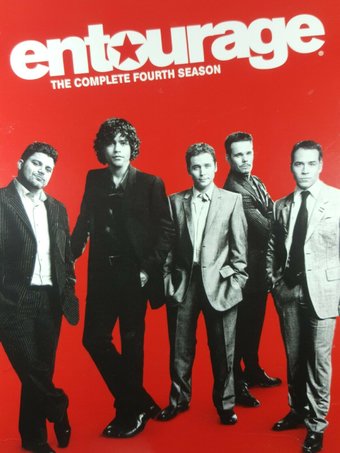 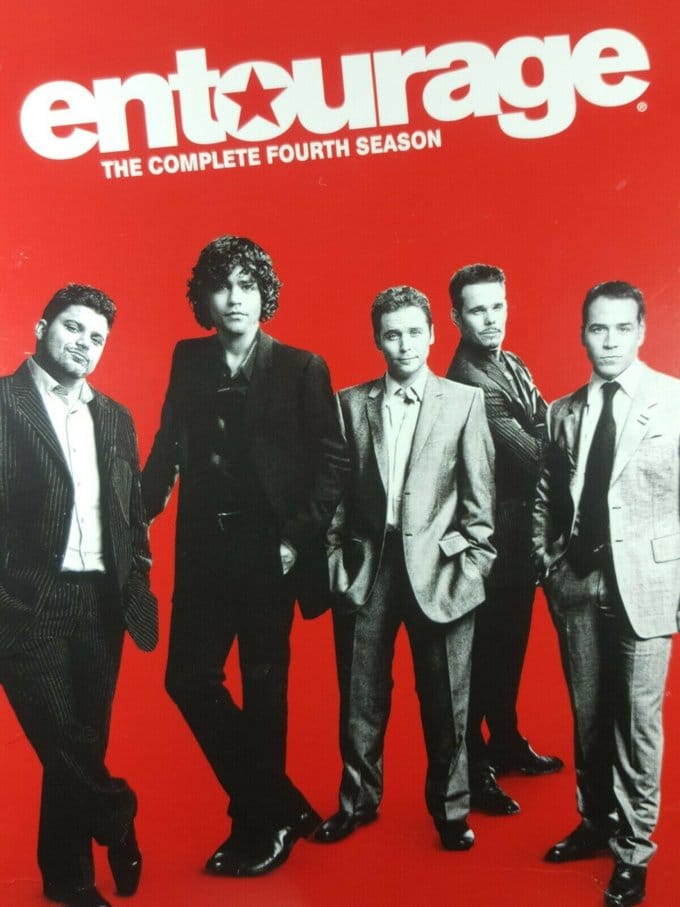 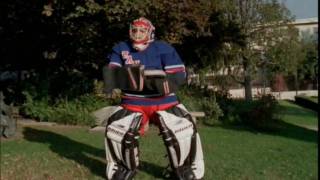 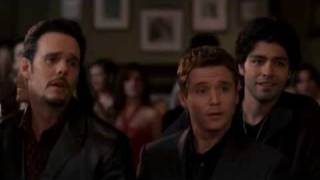 So that he'll never forget where he's from, actor-on-the-rise Vince Chase (Adrian Grenier) enlists the company and support of his childhood pals from Queens, New York, to join him on his path towards stardom. More than happy to oblige, Eric (Kevin Connolly), Turtle (Jerry Ferrara), and Chase's older brother Johnny Drama (Kevin Dillon) eagerly move into Chase's L.A. mansion, where they enjoy endless parties in the company of beautiful women. With Hollywood as their playground, it doesn't take long for the entourage to discover that celebrity life is not all fun and games, especially as they contend with the high-pressure tactics of Vince's hilariously cutthroat agent, Ari (Jeremy Piven), and no-nonsense publicist, Shauna (Debi Mazar). This collection presents the complete fourth season in which Eric and Vince produce a feature film about the life of drug kingpin Pablo Escobar.

70%off
Entourage (Music From And Inspired By The HBO Original...
$5.98 on Sale
Add to Cart