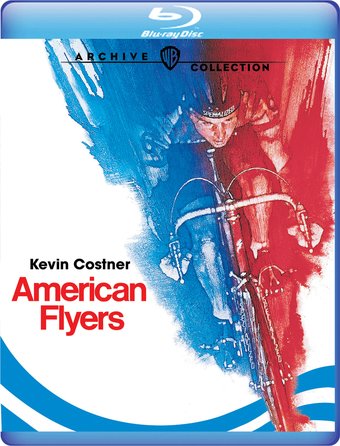 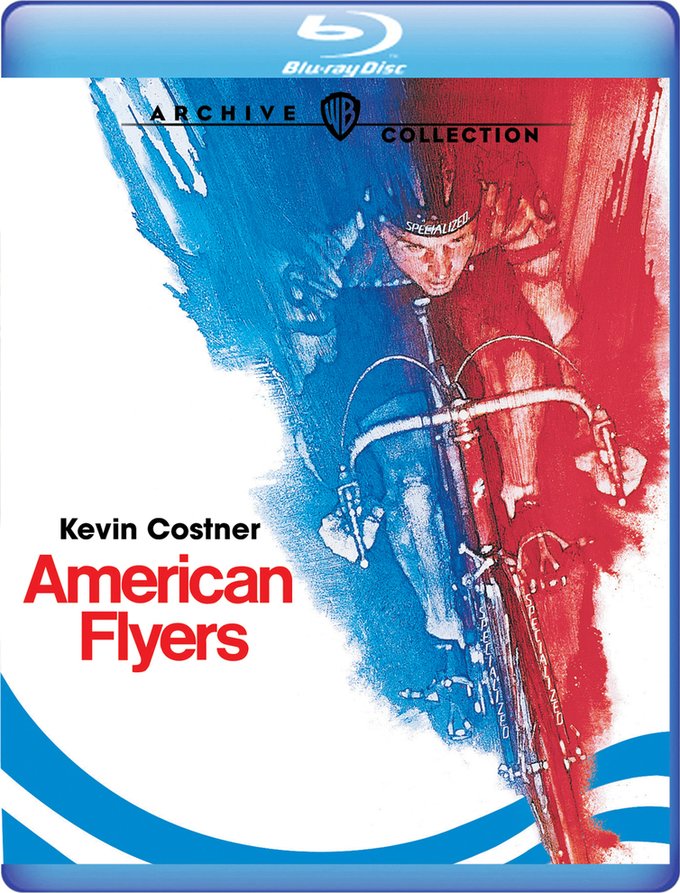 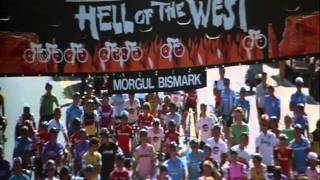 "I have a double major in Eastern philosphy and cowboy movies. The yin, the yang, and the bang-bang."
- David (David Marshall Grant) to Marcus (Kevin Costner)

Kevin Costner and David Marshall Grant star as two estranged brothers driven apart by the untimely death of their father. Marcus (Costner), the older brother, is a renegade bicycle racer and doctor who returns to his family home and discovers that David (Grant) may suffer from cerebral aneurysms, the same ailment that killed their father. In an effort to discover the truth about David and mend their failing relationship, Marcus brings his brother home with him to Wisconsin, where he works at a state-of-the-art sports medicine facility.The two brothers, although quite different, share the love of bicycle racing, and decide to go to Colorado to participate in "Hell of the West," the most difficult bike race in the country. As they undergo the grueling journey, they mend old wounds and realize the importance of family, before it is too late. Director John Badham's film features spectacular racing footage, including fast-paced rides along spine-tingling drops in the Colorado wilderness.

Two brothers who have never gotten along both decide to go to Colorado and participate in the most difficult bike race in the country. But a shadow hangs over them: their father died of an aneurysm and it is likely that one of them will be prone to the same ailment.