The most bizarre murder weapon ever used! 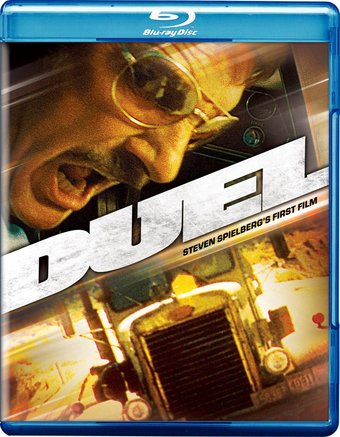 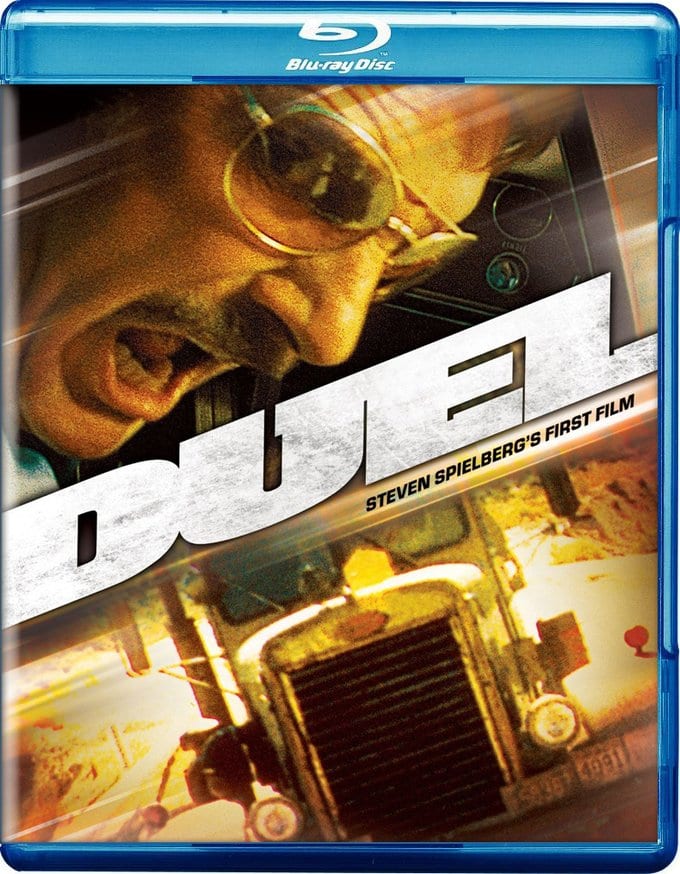 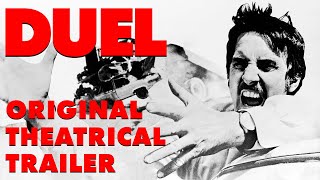 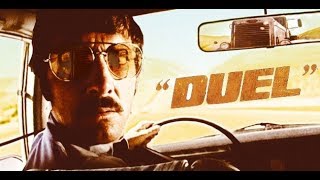 Everything you need to know about Duel (1971) (Featurette) 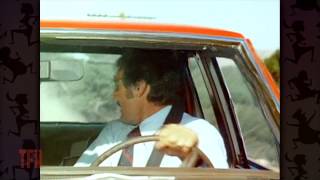 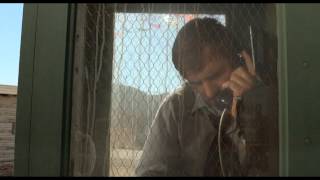 DUEL, one of Steven Spielberg's first vehicles, foreshadowed the blockbuster film JAWS. Using minimal dialogue and effects, Spielberg defines the characteristics of his prolific oeuvre in this early work. Through tight cinematic narration, he effectively conveys the sudden and shocking horror that develops over the course of the film.

On a deserted stretch of California highway, businessman David Mann (Dennis
Weaver) settles into his red Valiant for the long drive to an urgent meeting. Ahead of him on the road is a slow-moving diesel truck, which David innocently decides to pass. So begins the long duel between David and the Goliath-like rig in this nerve-wracking TV movie. Menacing David at every twist and turn of the highway, the truck tries to push the Valiant onto a train track, run David down in a phone booth, engage him in a high-speed chase, and tailgate him into oblivion. Hoping to lose the rig, David stops at a roadside café only to realize that the driver of the truck is also in the restaurant. The driver is never seen, except one shot of his beefy
arm waving the Valiant ahead into oncoming traffic. Instead, Spielberg uses
the monstrous truck itself, much like the way he used the shark in JAWS, to
harass and taunt. After its broadcast on television, DUEL was released
theatrically with extra footage added.

Very early in his career Steven Spielberg directed this suspenseful TV movie about a businessman who finds himself in a deadly cat-and-mouse game with a diabolical diesel truck. David Mann (Dennis Weaver) is in a race to get to an important appointment when a mysterious rig traveling on the same deserted highway decides to run him off the road. The truck's driver is never seen as Weaver's ever-increasing panic and rage build in this tale of road rage gone too far.

54%off
Cootie Williams
Do Nothing Till You Hear From Cootie (CD-R)
$5.98 on Sale
Add to Cart