It carried their hopes, their nation's honour! 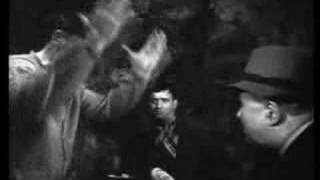 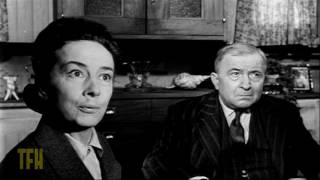 Brian Trenchard-Smith on THE TRAIN (Featurette)

The duo of director John Frankenheimer and actor Burt Lancaster again join forces with the latter starring as French railway inspector Labiche. With Allied forces closing in on occupied Paris, Herman Goering orders Col. Franz von Waldheim (Paul Scofield) to move the priceless art from the Jeu de Paume Museum to Germany by train. The museum's curator, Mme. Villard (Suzanne Flon) tries to cajole Labiche into stopping the art train, but he's far more concerned with blowing up a German armaments train. Meanwhile, Papa Boule (Michel Simon), an aged railwayman, uses the distraction of the Allied bombing of a nearby munitions train to burn out the engines of the train carrying the art, and is killed by the Nazis for his efforts. Hotelkeeper Christine (Jeanne Moreau), has managed to persuade Labiche of the importance of the art, and when the livid Waldheim orders him to drive the treasure-bearing train, he's formulated a plan to foil the Nazi theft. He fabricates a series of interlocking ruses which lead the Germans to believe that the train has crossed into Germany, when, in reality, it's simply going in circles around Paris. Lancaster leads an exceptional cast in this engrossing film, based on a true story. Michel Simon is especially memorable, as is the gritty, minimally-lit black and white photography of Jean Tournier.

The Night of the Generals
$13.10 Super Savings
Add to Cart