An ahead-of-its-time silent melodrama about a business woman's affair with a much younger employee, from famed director Clarence Brown! 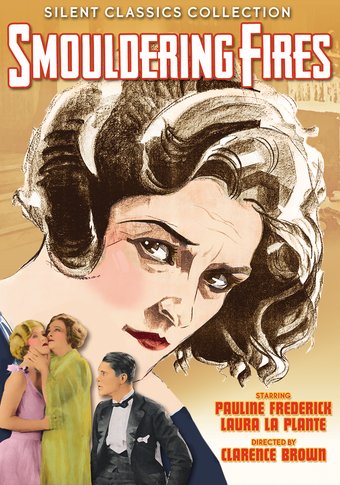 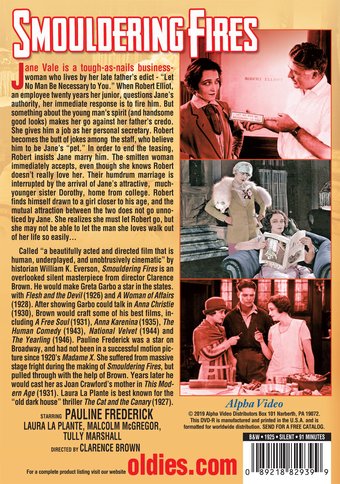 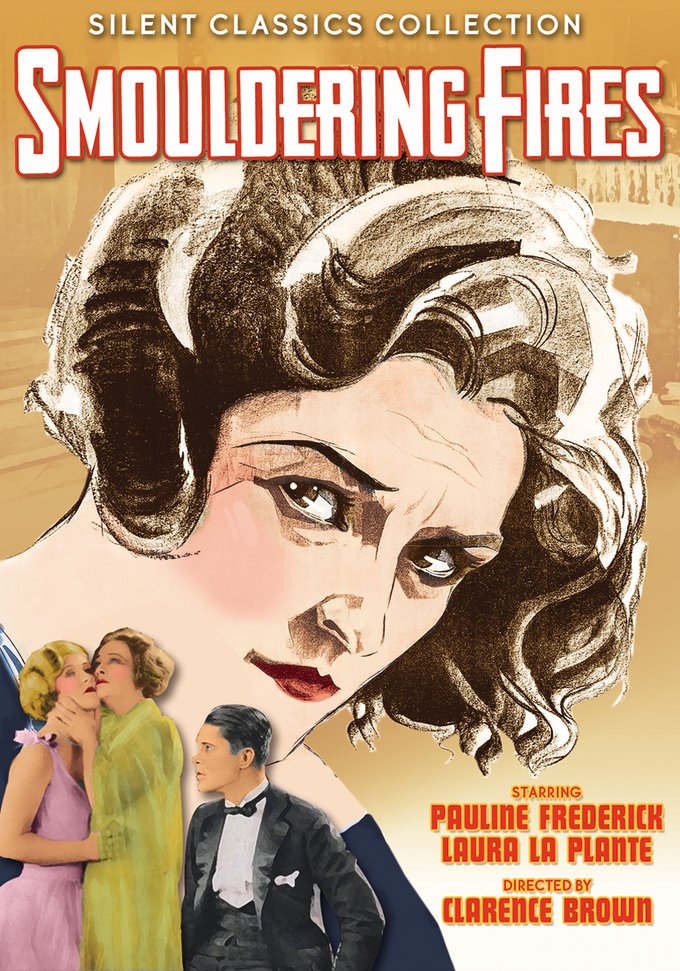 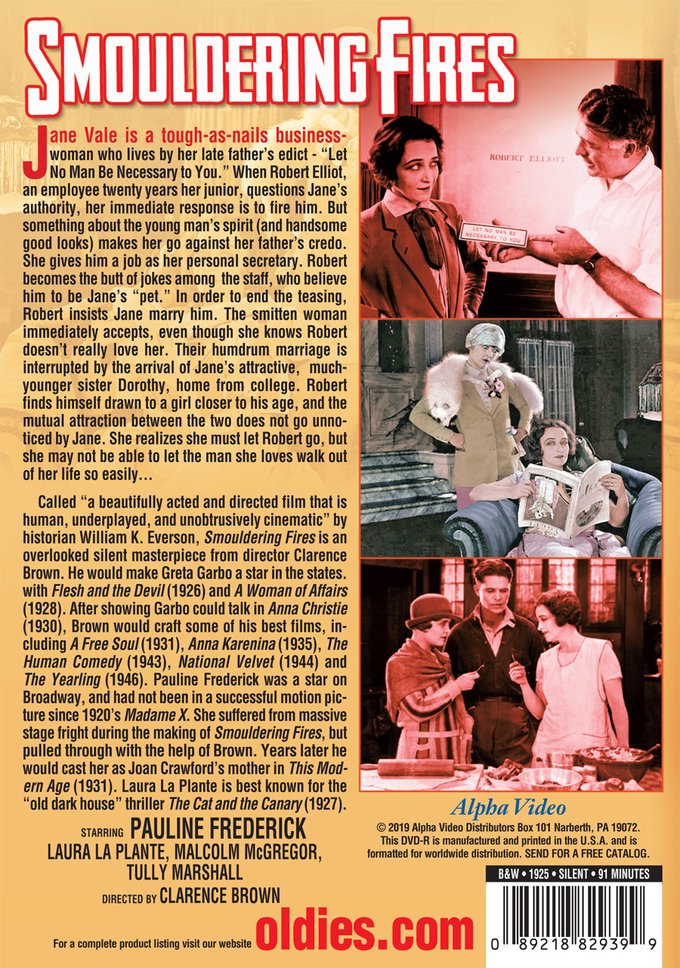 Jane Vale is a tough-as-nails businesswoman who lives by her late father's edict - "Let No Man Be Necessary to You." When Robert Elliot, an employee twenty years her junior, questions Jane's authority, her immediate response is to fire him. But something about the young man's spirit (and handsome good looks) makes her go against her father's credo for the first time in her life. She gives him a job as her personal secretary. Robert becomes the butt of jokes among the staff, who believe him to be Jane's "pet." In order to end the teasing, Robert insists Jane marry him. The smitten woman immediately accepts, even though she knows Robert doesn't really love her. Their humdrum marriage is interrupted by the arrival of Jane's attractive, much-younger sister Dorothy, home from college. Robert finds himself drawn to a girl closer to his age, and the mutual attraction between the two does not go unnoticed by Jane. She realizes she must let Robert go, but she may not be able to let the man she loves walk out of her life so easily…

Called "a beautifully acted and directed film that is human, underplayed, and unobtrusively cinematic" by historian William K. Everson, Smouldering Fires is an overlooked silent masterpiece from director Clarence Brown. In the coming years, he would make Greta Garbo a star in the States with Flesh and the Devil (1926) and A Woman of Affairs (1928). After showing Hollywood Garbo could talk in Anna Christie (1930), Brown would craft some of the best films of the 1930s and 40s, including A Free Soul (1931), Anna Karenina (1935), The Human Comedy (1943), National Velvet (1944) and The Yearling (1946). Pauline Frederick was a star on Broadway, and had not been in a successful motion picture since 1920's Madame X. She suffered from massive stage fright during the making of Smouldering Fires, but pulled through with the help of Brown. Years later he would cast her as Joan Crawford's mother in This Modern Age (1931). Laura La Plante is best known for the "old dark house" thriller The Cat and the Canary (1927).

Joan the Woman
$19
Add to Cart