Vacationing Englishman Oliver Larker stumbles upon a plot to kill a young American tourist in Spain. 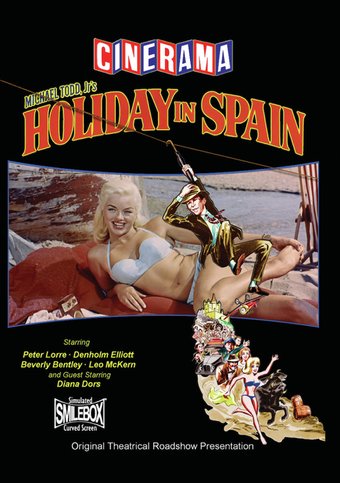 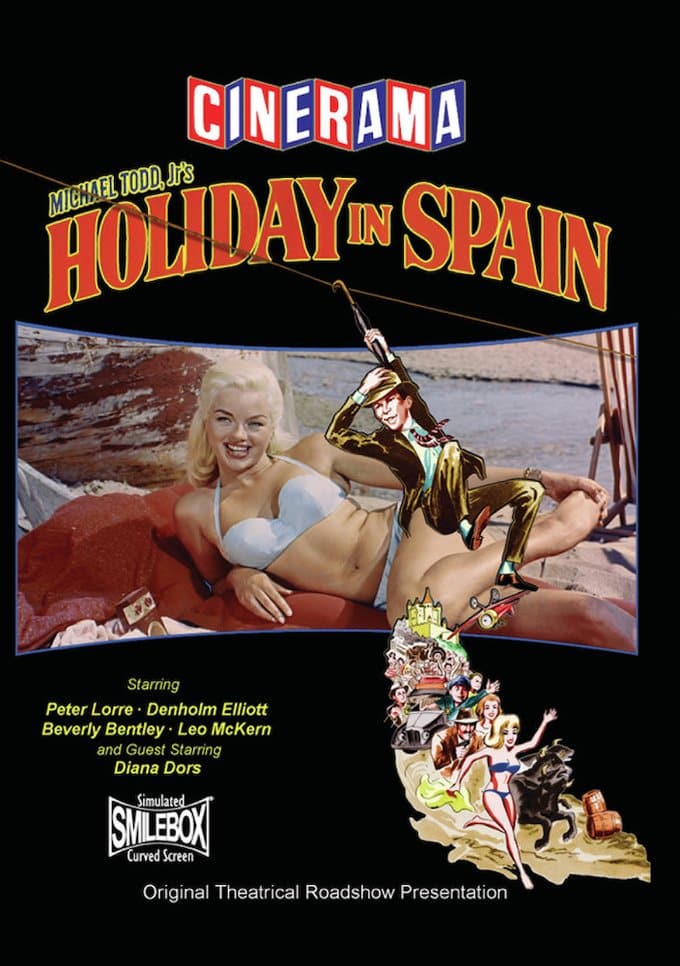 Produced by Mike Todd Jr., SCENT OF MYSTERY was a misguided attempt to introduce a new gimmick to motion pictures. The plot involved the apparent murder of a mystery woman (Beverly Bentley, at one time the wife of writer Norman Mailer) and the disappearance of several valuables. Denholm Elliott, Peter Lorre and Paul Lukas were among the good and bad guys chasing all over Spain and England. Whatever cinematic value SCENT OF MYSTERY had was dissolved by the film's gimmick, dubbed "Smell-O-Vision." The idea was to rig up a device in each theatre, from which would emanate a scent that corresponded with whatever image was on screen: the smell of roses for a garden, the odor of fish for an ocean scene, and so forth. Mike Todd Jr. should have guessed what the critical response would be, but released the film all the same. SCENT OF MYSTERY, though beautifully photographed, was perhaps the only genuine stinker ever produced by the motion picture industry.

Adventure | Mystery | Crime
This product is made-on-demand by the manufacturer using DVD-R recordable media. Almost all DVD players can play DVD-Rs (except for some older models made before 2000) - please consult your owner's manual for formats compatible with your player. These DVD-Rs may not play on all computers or DVD player/recorders. To address this, the manufacturer recommends viewing this product on a DVD player that does not have recording capability.