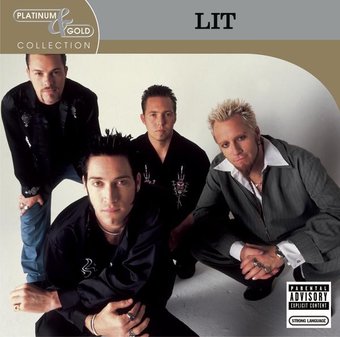 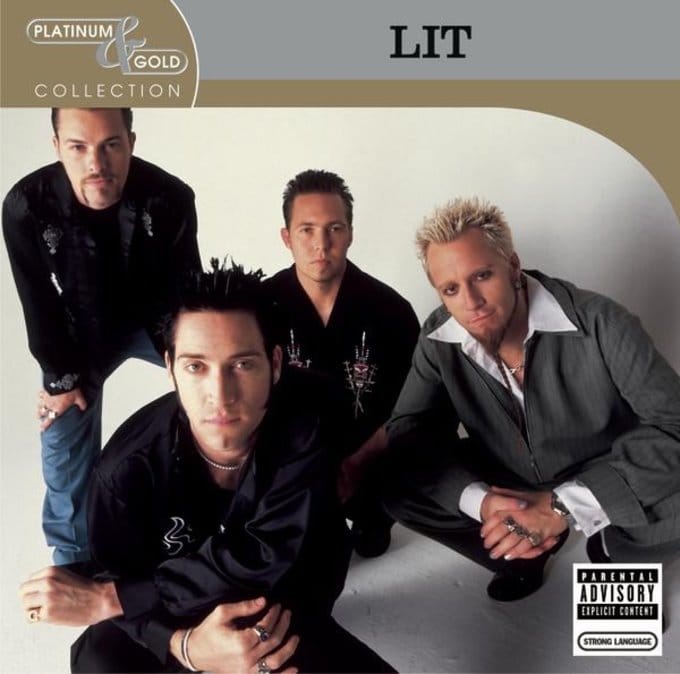 Lit: A. Jay Popoff (vocals); Jeremy Popoff (guitar); Kevin Baldes (bass instrument); Allen Shellenberger (drums).
Personnel: Steven Tyler (background vocals).
Audio Remixer: Rick "Soldier" Will.
Liner Note Author: Michael Hill .
Recording information: Student Broadcast Network Session.
Photographer: Lit.
This summation of Lit's tenure at RCA completely ignores their first effort for the label, rightly preferring to hit the ground running with stuff from Place in the Sun and Atomic. Admit it -- this is what you always wanted, it's what you asked for. Go ahead, it's OK -- the hipsters aren't around. Released in early 1999, "My Own Worst Enemy" was everyone's favorite Sugar Ray antidote. It was as sunny California as Mark McGrath and company, but informed with a pogoing, drunken swagger perfect for chest bumps and wet T-shirt contests. Lit might even admit that their albums weren't necessarily solid -- it was the singles that mattered, and the Orange County residents delivered. Platinum & Gold Collection's liners correctly point out mall rock combo Simple Plan's later co-opting of "Addicted"'s cheeky lyrics, and "Quicksand" is a valiant attempt at injecting Elvis Costello into pop-punk. Though "Miserable" was more memorable for the Pam Anderson cameo in its video, it stood out from the late-'90s modern rock blahs because Lit was jocular where its competition was sweet. Some might recognize the acoustic ballad "Happy in the Meantime" from halfhearted viewings of the Adam Sandler vehicle Mr. Deeds; it appears here in a not-that-different remix form. "Over My Head" is taken from the soundtrack to Titan A.E., while longtime Lit freaks will dig an acoustic version of "Down" and the one new song, the decent "Party's Over." The '90s are the new 2000s! ~ Johnny Loftus