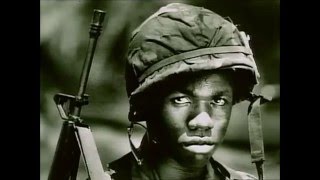 The first television series to focus on the Vietnam War, TOUR OF DUTY is set in the late 1960s. The show follows one platoon of American soldiers through a year of battle in Southeast Asia. While much of America's youth is protesting against the war, these young men have to struggle daily just to stay alive. Addressing the soldiers' fears and the harrowing effects of war, TOUR OF DUTY explores Vietnam's effect on the human psyche. The men of the platoon (played by Kevin Conroy, Joshua Maurer, Tony Becker, Terence Knox, Steven Caffrey, Eric Bruskotter, Miguel A. Nunez Jr., Steve Akahoshi, and Stan Foster) come from philosophically, racially, and economically diverse backgrounds. In order to survive the immense pressures of the war, they must forge a bond, creating friendships that will ultimately save their lives. This collection includes all three seasons of the show.