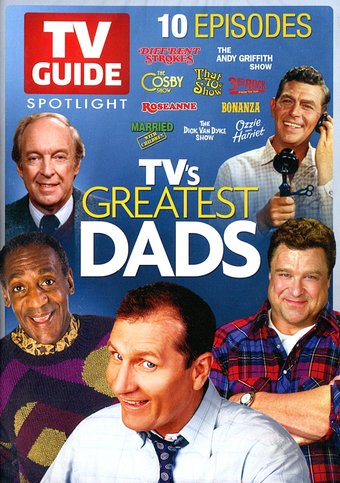 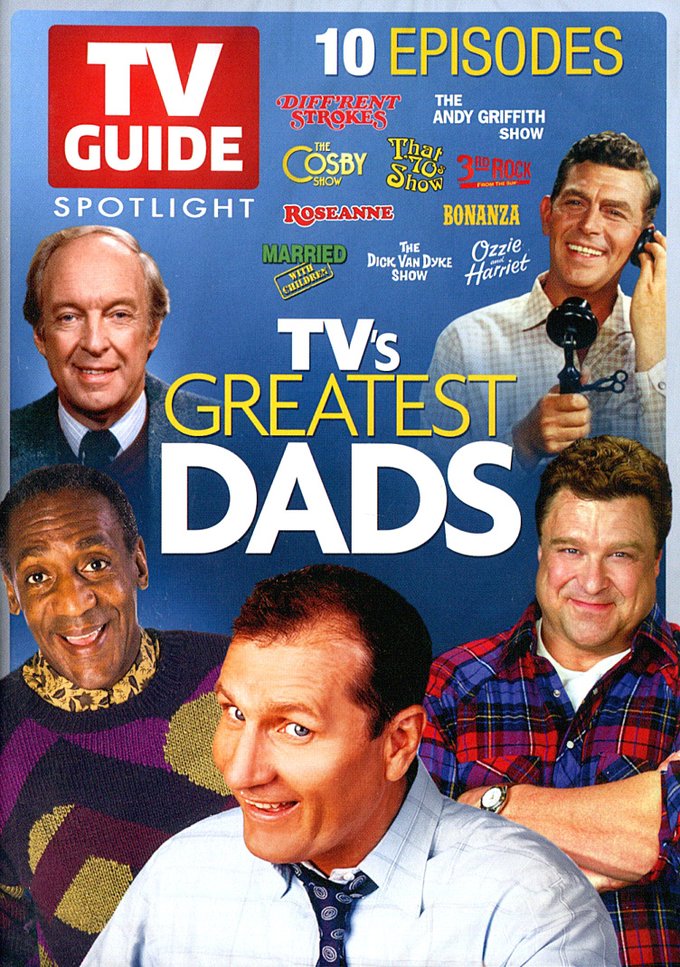 The Adventures of Ozzie & Harriet - "The Boys' Paper Route"
Ozzie causes trouble when he takes over David and Ricky's paper route.

Bonanza - "San Francisco Holiday"
Ben must rescue the group from being shanghaied in San Francisco.

The Dick Van Dyke Show - "Never Name A Duck"
Rob brings home a pair of baby ducks but must return them to the wild.

The Andy Griffith Show - "The Rivals"
Opie ends up as 'the other man' due to a misunderstanding by Barney.

The Cosby Show - "Theo's Economic Lesson"
Cliff teaches Theo the importance of an education and living on a regular salary.

3rd Rock from the Sun - "Dick is from Mars, Sally is from Venus"
Dick tries in vain to bond with Tommy like a real father.

Roseanne - "Dan's Birthday Bash"
Dan gets upset during his birthday party at an obnoxious person.

Married with Children - "A Dump of My Own"
Al schemes to build himself a private bathroom.