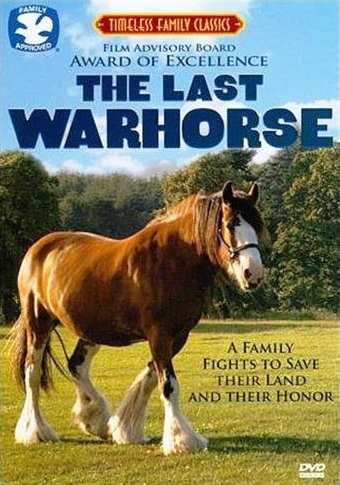 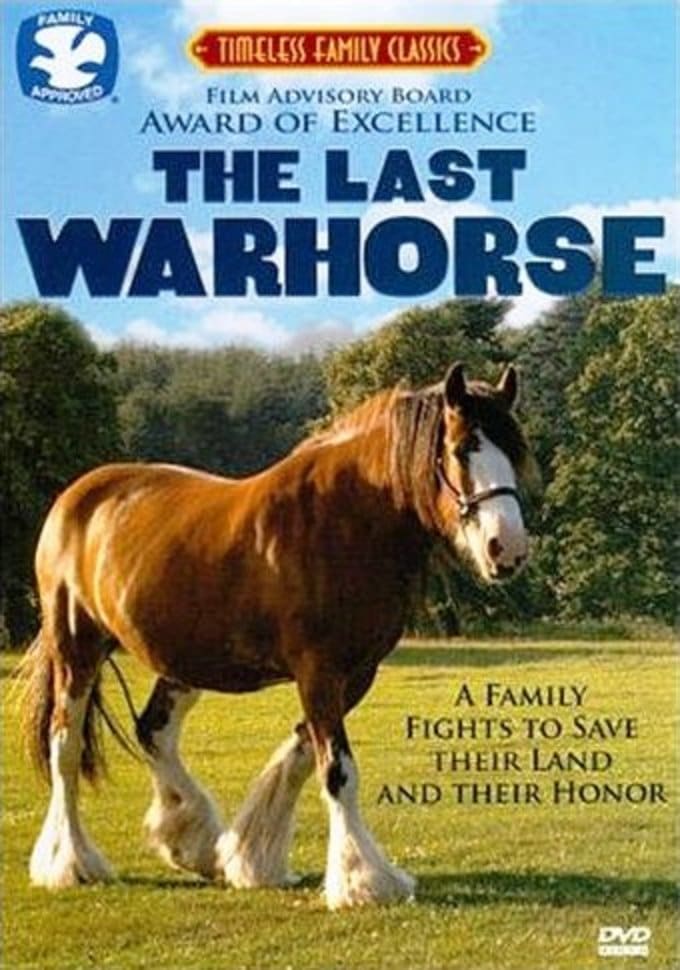 Pop McKenzie, an old scrap merchant, lives with his grandchildren Dee, Ray and Sid, and their beloved Clydesdale horse, Sam, in a humble home on a prime piece of harborside real estate in a run down suburb of Sydney, Australia. When a Japanese developer decides to build a large hotel complex on adjoining land, the McKenzie's find themselves being uprooted from their home, as he wants their property as well. In addition, the developer's young grandson, Mikio, who dreams of being a battle warrior with a mighty steed, wants the family;s faithful horse for his own. After the property is vandalized and Sam mysteriously disappears, the McKenzie's must battle for their home and their horse

Pop McKenzie, his grandchildren, and their beloved horse, Sam, live in a humble home in Sydney, Australia. When a Japanese developer decides to build a hotel, the McKenzie's find themselves threatened to become uprooted from their home. -- Description provided by TMDb