...where all roads lead to Rome! 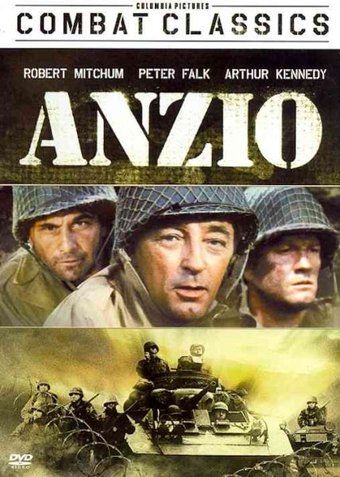 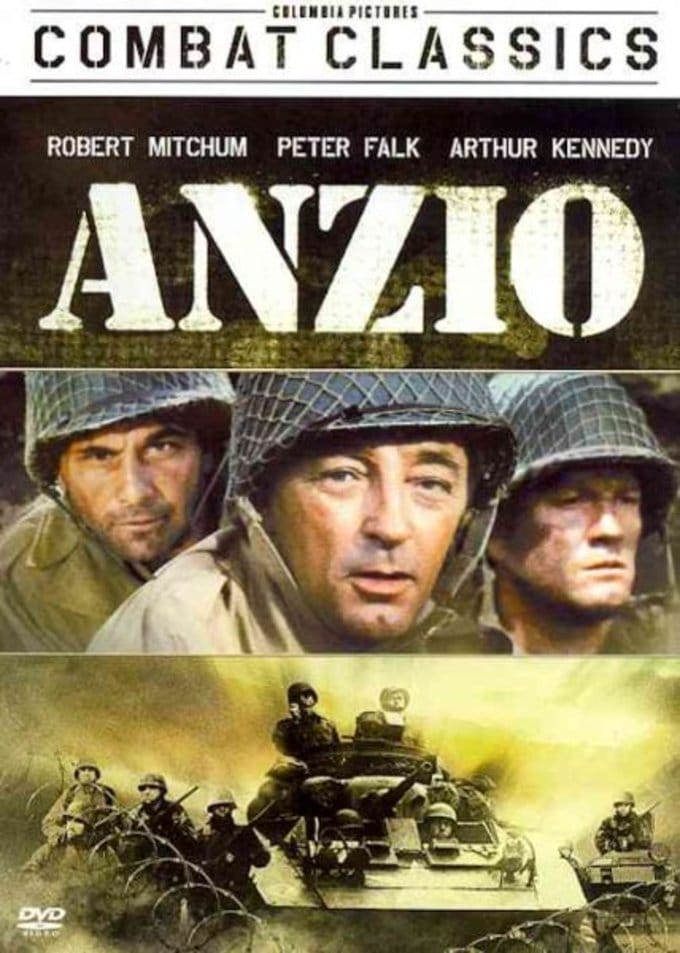 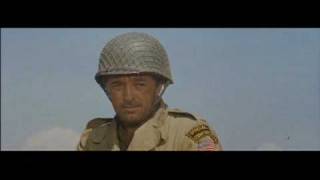 This film from director Edward Dmytryk (THE CAINE MUTINY) follows the Allied landing at the beaches of Anzio--one of the bloodiest battles of the war thanks to an overly cautious general (Arthur Kennedy) allowing the unprepared Germans time to erect the Caesar Line of defense around Rome. Robert Mitchum stars as Dick Ennis, an unarmed seen-it-all war correspondent who finds himself in the thick of the fray. Peter Falk is scrappy corporal Rabinoff, a former shoe salesman who's grown addicted to the thrill of combat. Together they get stuck behind enemy lines and must fight their way back to warn the troops.

Based on the novel by Wynford Vaughan Thomas, this Dino De Laurentiis-produced epic strives to be a thoughtful exploration of the roots of why man goes to war, as well as a full-scale action picture. While not a classic in the line of THE LONGEST DAY, it's interesting enough, with Falk and Mitchum carrying the ball in great, leisurely strides every step of the way.

This historical drama depicts the battle at Anzio, one of the bloodiest battles ever fought by the Allied offensive as they smashed through the German Caesar Line during the Second World War.

To Hell and Back (DVD)
$13 Super Savings
Add to Cart