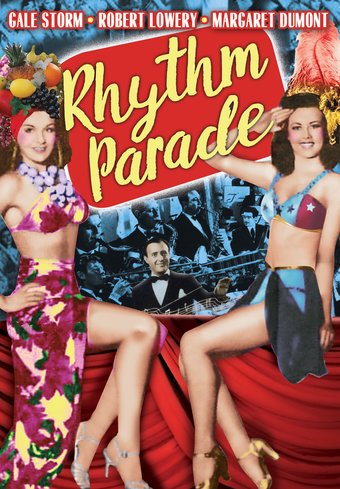 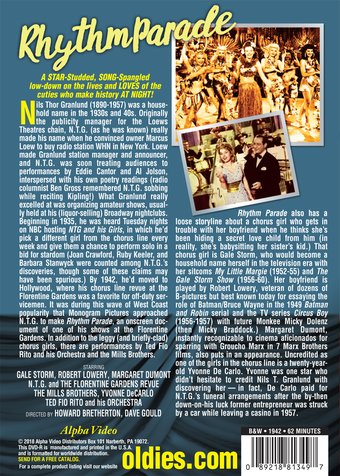 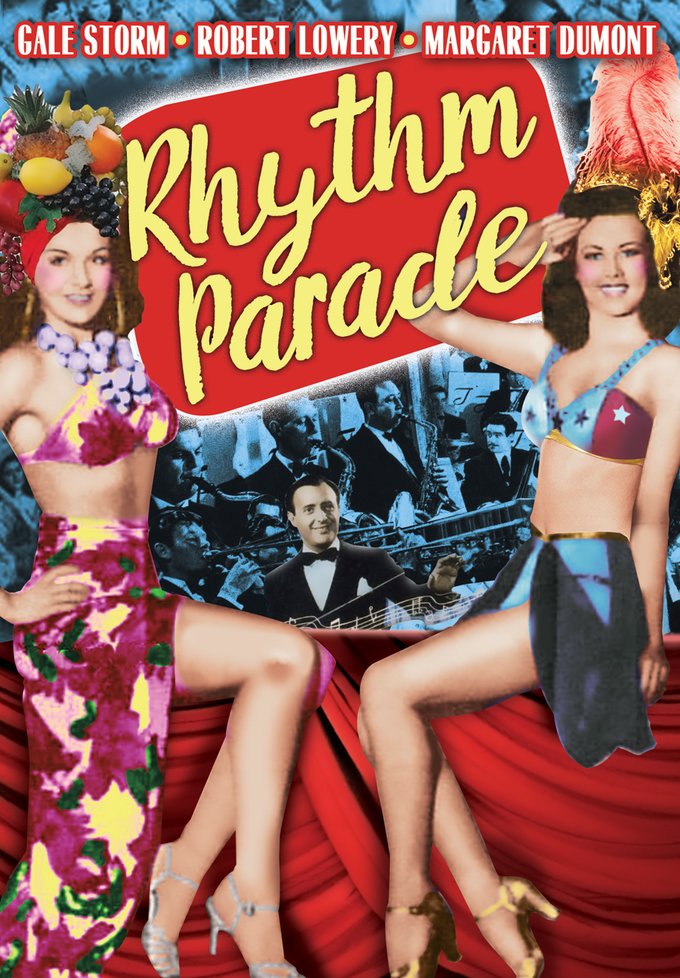 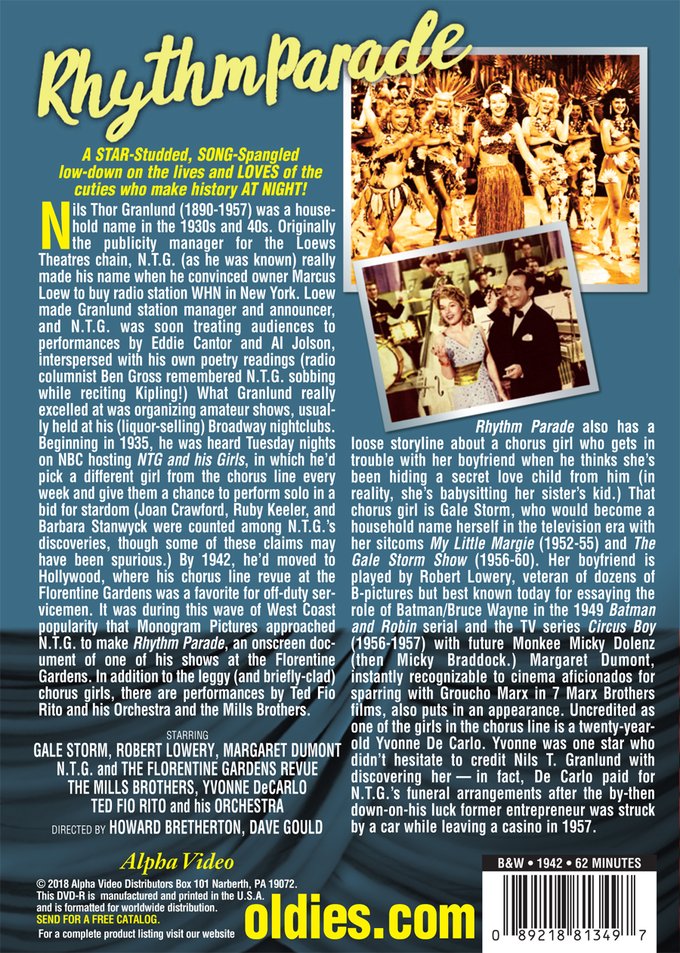 "A STAR-Studded, SONG-Spangled low-down on the lives and LOVES of the cuties who make history AT NIGHT!"

Nils Thor Granlund (1890-1957) was a household name in the 1930s and 40s. Originally the publicity manager for the Loews Theatres chain, N.T.G. (as he was known) really made his name when he convinced owner Marcus Loew to buy radio station WHN in New York. Loew made Granlund station manager and announcer, and N.T.G. was soon treating audiences to performances by Eddie Cantor and Al Jolson, interspersed with his own poetry readings (radio columnist Ben Gross remembered N.T.G. sobbing while reciting Kipling!) What Granlund really excelled at was organizing amateur shows, usually held at his (liquor-selling) Broadway nightclubs. Beginning in 1935, he was heard Tuesday nights on NBC hosting NTG and his Girls, in which he'd pick a different girl from the chorus line every week and give them a chance to perform solo in a bid for stardom (Joan Crawford, Ruby Keeler, and Barbara Stanwyck were counted among N.T.G.'s discoveries, though some of these claims may have been spurious.) By 1942, he'd moved to Hollywood, where his chorus line revue at the Florentine Gardens was a favorite for off-duty servicemen. It was during this wave of West Coast popularity that Monogram Pictures approached N.T.G. to make Rhythm Parade, an onscreen document of one of his shows at the Florentine Gardens. In addition to the leggy (and briefly-clad) chorus girls, there are performances by Ted Fio Rito and his Orchestra and the Mills Brothers.

Rhythm Parade also has a loose storyline about a chorus girl who gets in trouble with her boyfriend when he thinks she's been hiding a secret love child from him (in reality, she's babysitting her sister's kid.) That chorus girl is Gale Storm, who would become a household name herself in the television era with her sitcoms My Little Margie (1952-55) and The Gale Storm Show (1956-60). Her boyfriend is played by Robert Lowery, veteran of dozens of B-pictures but best known today for essaying the role of Batman/Bruce Wayne in the 1949 Batman and Robin serial and the TV series Circus Boy (1956-1957) with future Monkee Micky Dolenz (then Micky Braddock.) Margaret Dumont, instantly recognizable to cinema aficionados for sparring with Groucho Marx in 7 Marx Brothers films, also puts in an appearance. Uncredited as one of the girls in the chorus line is a twenty-year-old Yvonne De Carlo. Yvonne was one star who didn't hesitate to credit Nils T. Granlund with discovering her – in fact, De Carlo paid for N.T.G.'s funeral arrangements after the by then down-on-his luck former entrepreneur was struck by a car while leaving a casino in 1957.