John Doe For The Best Of Us 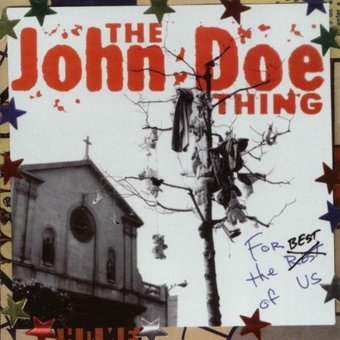 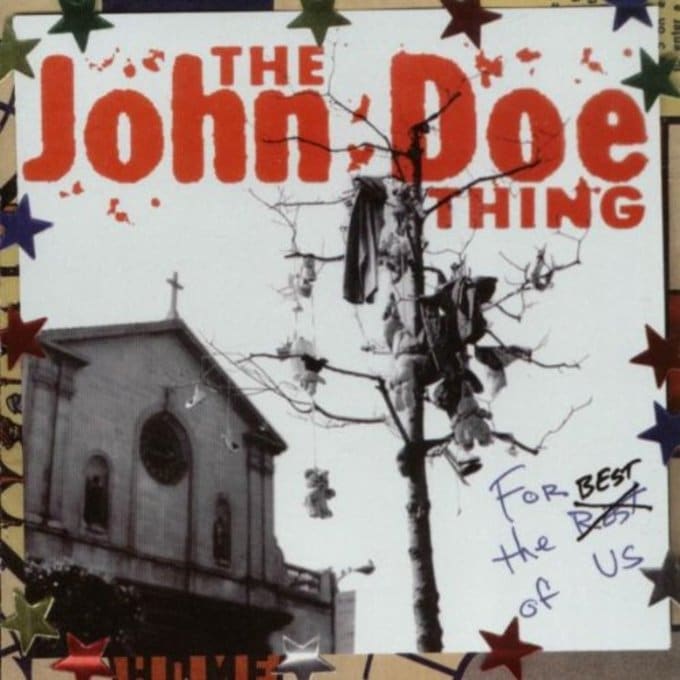 Personnel: John Doe (vocals, guitar); John Doe (guitars, electric bass); Smokey Hormel (vocals, guitar, guitars); Steven McDonald , Tony Marsico (electric bass); Dave Way (drum programming); Joey Waronker (drums, percussion).
Audio Mixer: Dave Way.
Recording information: Larabee West (1995-1996); Saturn Sound (1995-1996); Travis Dickerson's Recorders (1995-1996); Way Station (1995-1996).
Photographers: Tim Hale; Viggo Mortensen.
John Doe was without a record deal in 1997 when he started cutting some new material with Smokey Hormel on guitar, Joey Waronker on drums, and Pete Way serving as producer; Doe didn't have a particular project in mind when he began recording, but in 1998 five of the tunes he completed were released by Kill Rock Stars as an EP called For the Rest of Us. Eight years later, Doe has reissued the material in expanded form as For the Best of Us, with five unreleased tracks from the same sessions filling it out to a full album. The added songs are very much in the same vein as the original EP material; these tunes are at once tough and intelligently expressionistic, with a flinty beat poet influence in the lyrics and music that's lean and raw even when it's pretty on numbers like "Zero" and "This Loving Thing" (the latter co-written by Doe and Dave Grohl). Doe also isn't afraid to lean into some amped-up and abrasive punk rock, and "Bad, Bad Feeling" and "Come Home" rank with the most challenging stuff he's released since X called it a day. A thread of weathered introspection runs through these ten songs, whether he's dissecting his own demons or turning his gaze on the world around him, and if this isn't the most finely crafted music of Doe's solo work, it also has the brave and adventurous spirit of a man putting his heart and soul on tape with little concern about who might hear it or how they'll react. Ragged but right, For the Best of Us ranks with the most effective and affecting music of John Doe's solo career. ~ Mark Deming