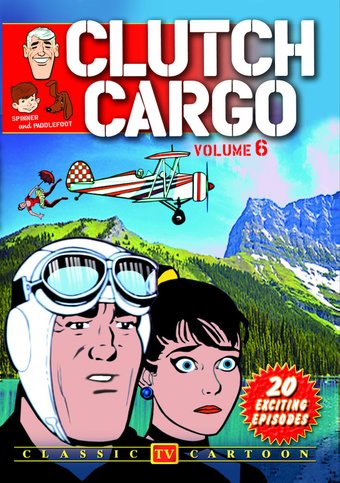 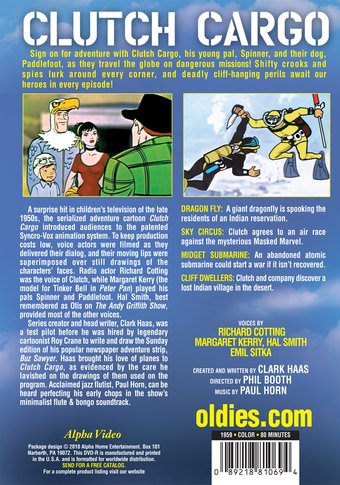 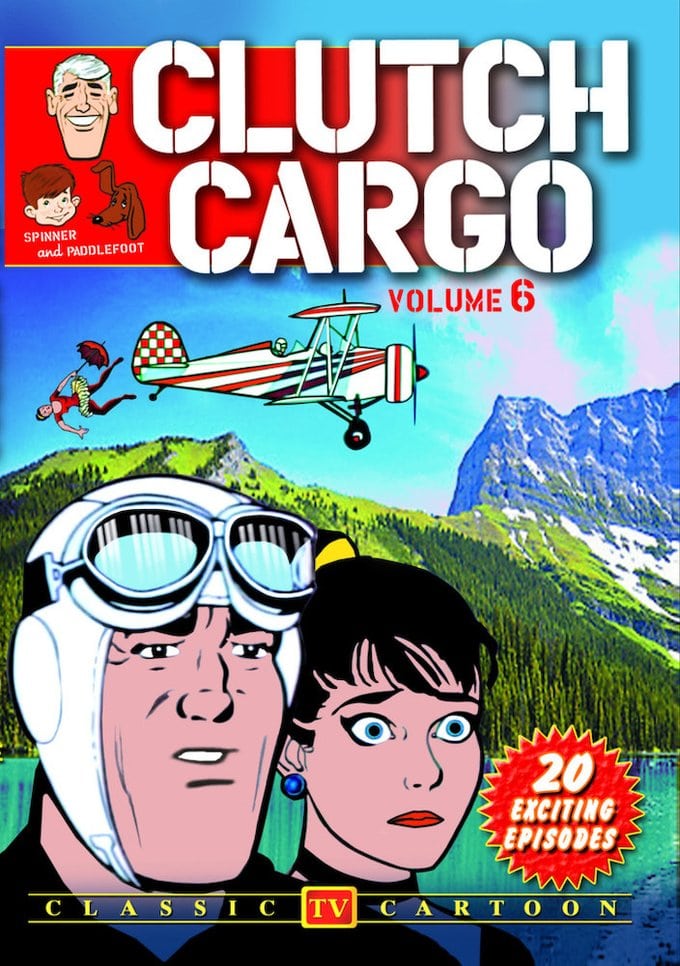 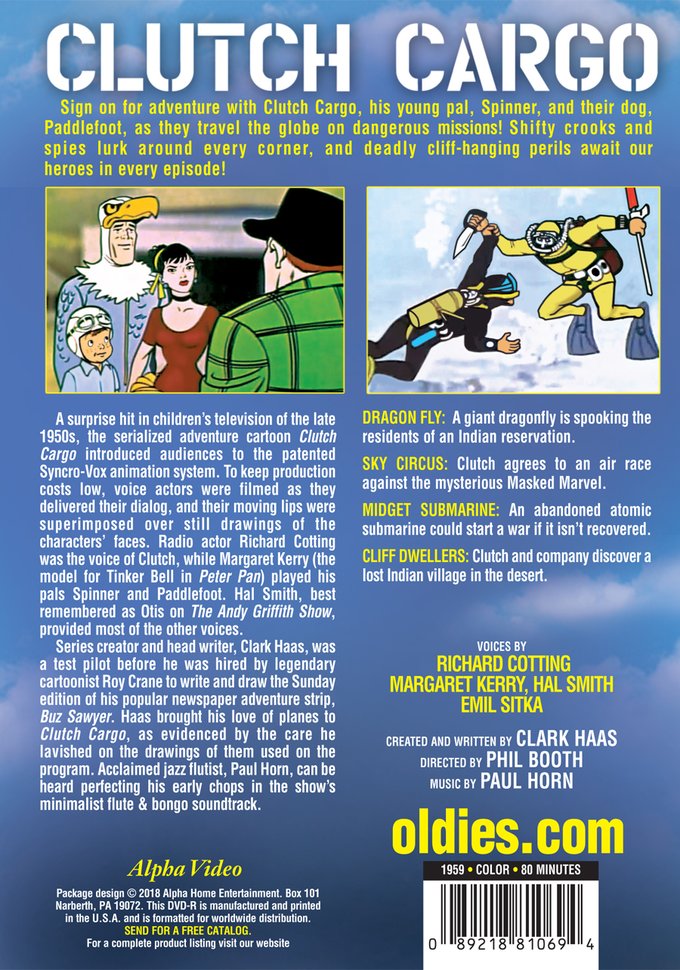 DRAGON FLY: A giant dragonfly is spooking the residents of an Indian reservation.

SKY CIRCUS: Clutch agrees to an air race against the mysterious Masked Marvel.

MIDGET SUBMARINE: An abandoned atomic submarine could start a war if it isn't recovered.

CLIFF DWELLERS: Clutch and company discover a lost Indian village in the desert.