A marathon of striptease short subjects starring some of the most dynamite dames from the 50s and 60s – just like you'd see in a peep show. 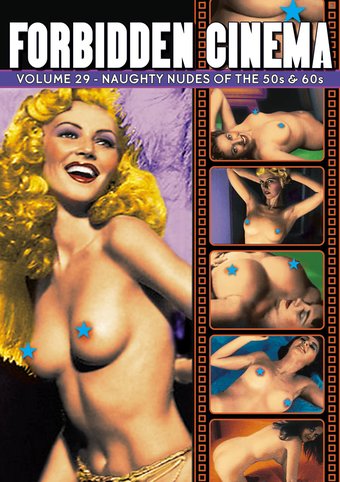 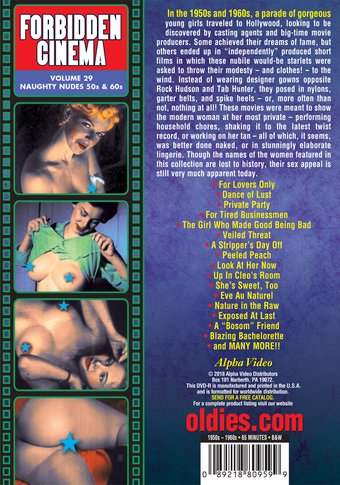 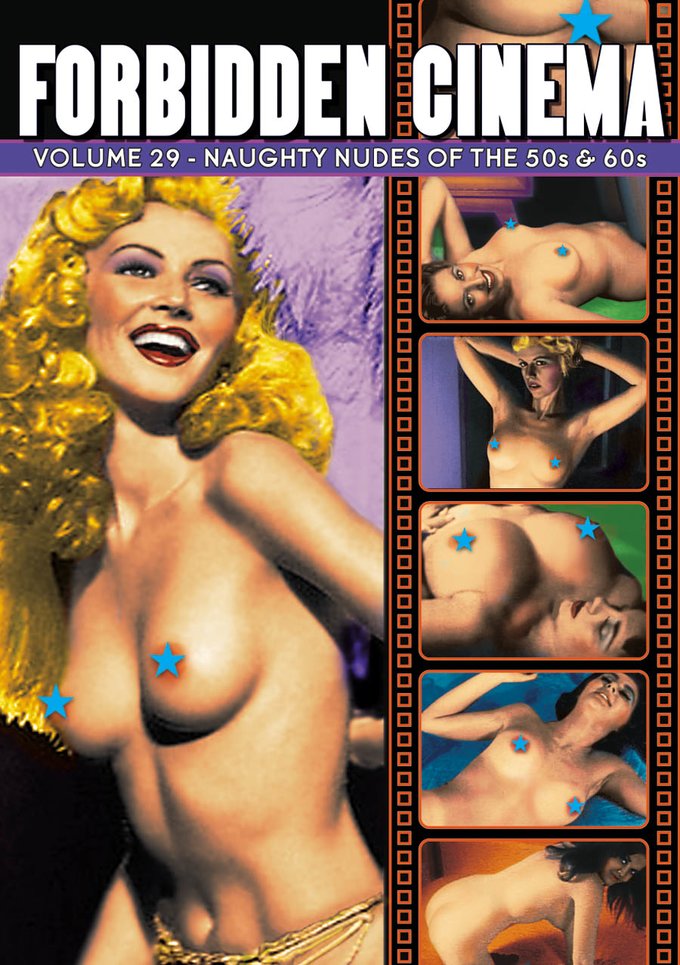 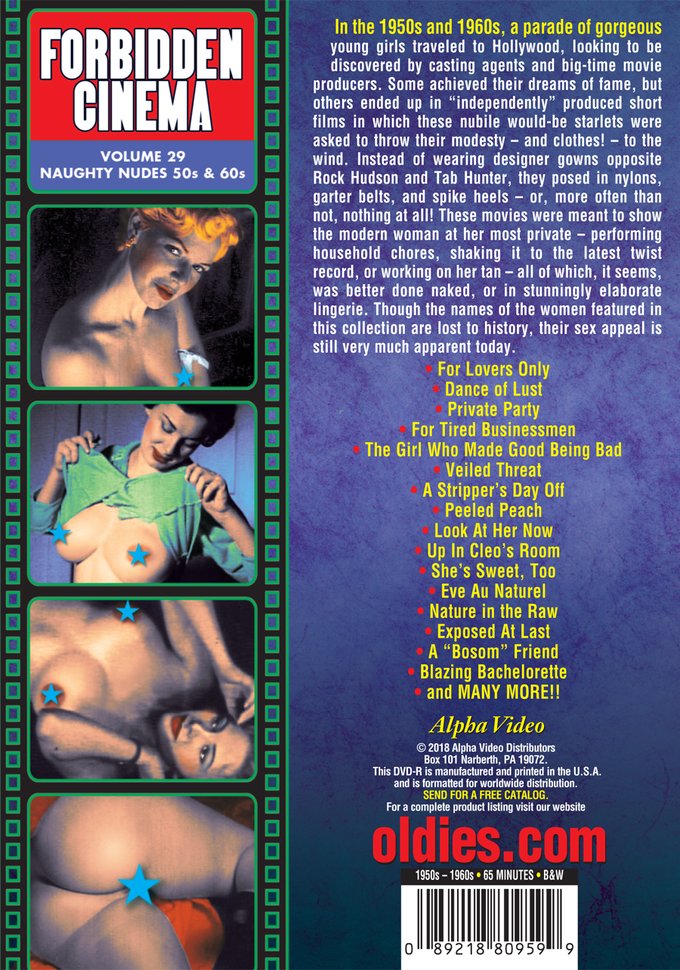 In the 1950s and 1960s, a parade of gorgeous young girls traveled to Hollywood, looking to be discovered by casting agents and big-time movie producers. Some achieved their dreams of fame, but others ended up in "independently" produced short films in which these nubile would-be starlets were asked to throw their modesty -- and clothes! -- to the wind. Instead of wearing designer gowns opposite Rock Hudson and Tab Hunter, they posed in nylons, garter belts, and spike heels – Or, more often than not, nothing at all! These movies were meant to show the modern woman at her most private -- performing household chores, shaking it to the latest twist record, or working on her tan -- all of which, it seems, was better done naked, or in stunningly elaborate lingerie. Though the names of the women featured in this collection are lost to history, their sex appeal is still very much apparent today.