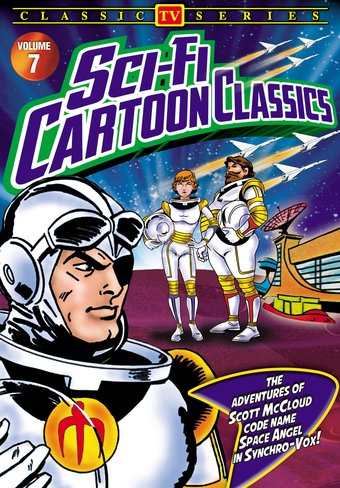 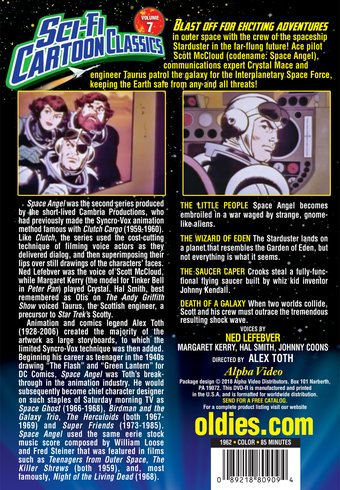 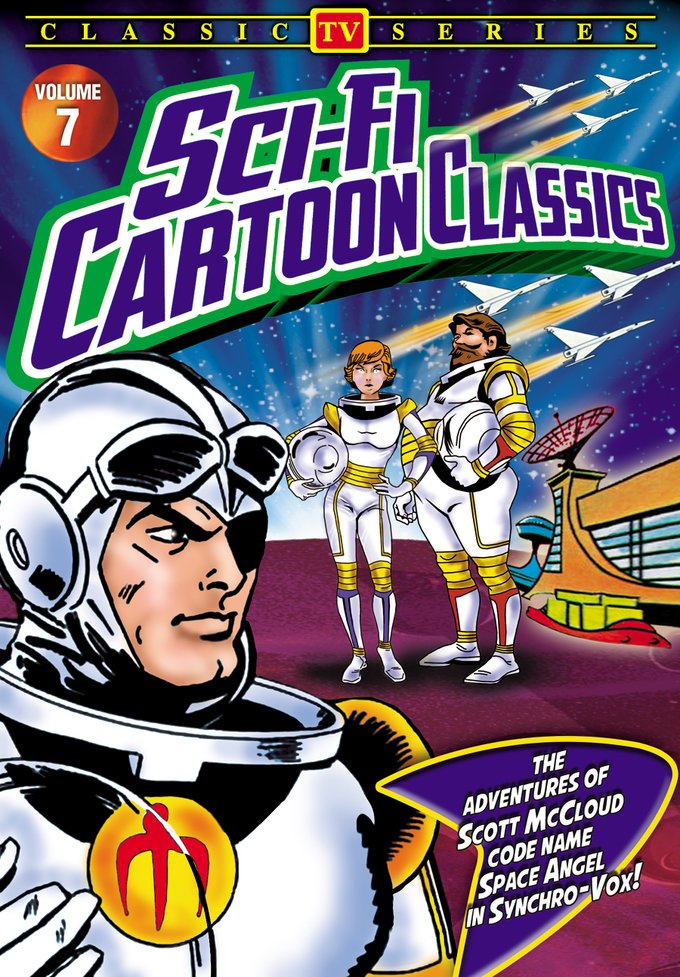 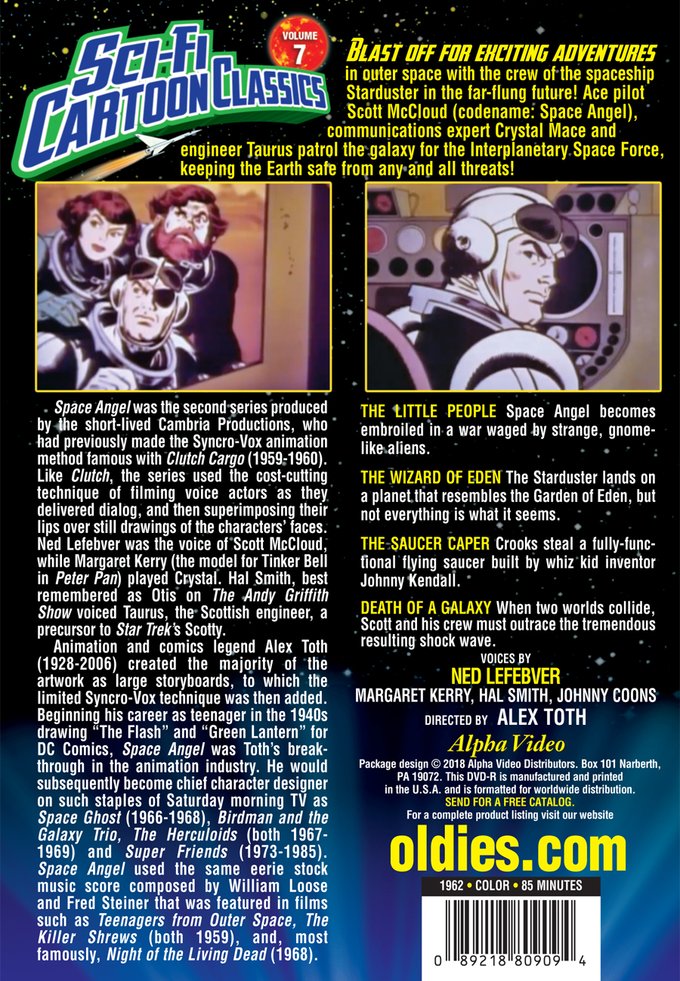 Blast off for exciting adventures in outer space with the crew of the spaceship Starduster in the far-flung future! Ace pilot Scott McCloud (codename: Space Angel), communications expert Crystal Mace and flight engineer Taurus patrol the galaxy for the Interplanetary Space Force, keeping the Earth safe from any and all threats!

THE WIZARD OF EDEN: The Starduster lands on a planet that resembles the Garden of Eden, but not everything is what it seems.

DEATH OF A GALAXY: When two worlds collide, Scott and his crew must outrace the tremendous resulting shock wave.