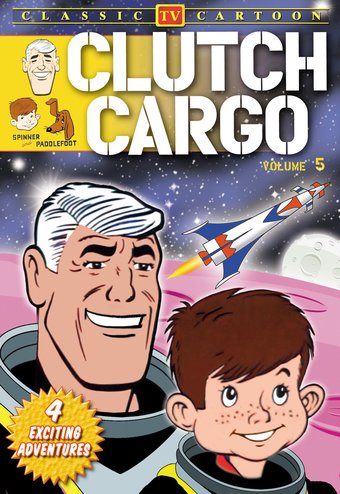 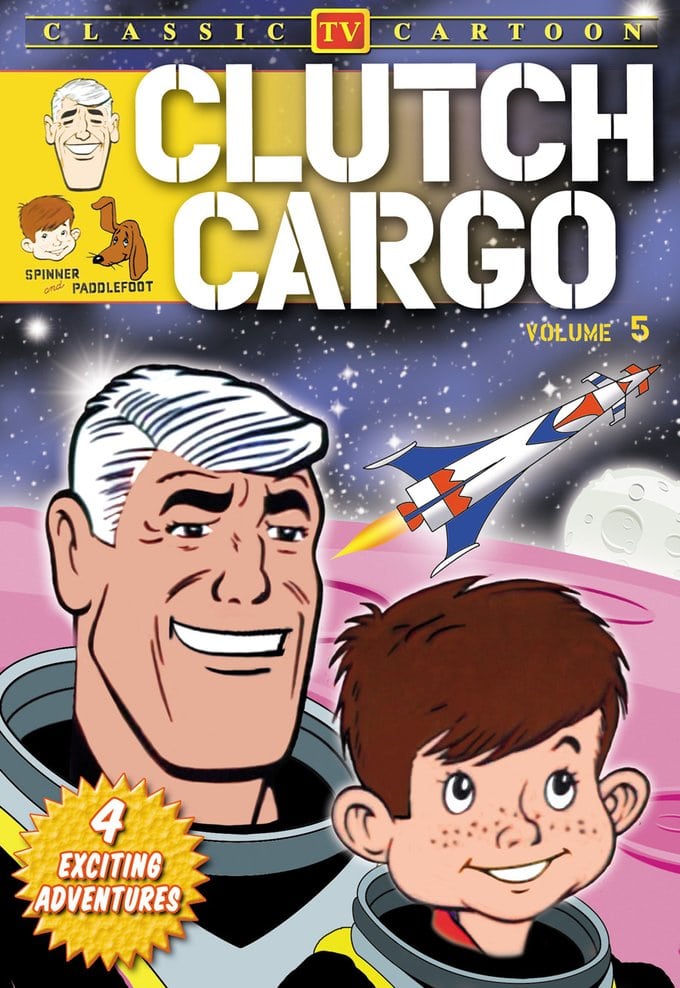 THE HAUNTED CASTLE: Clutch investigates a haunted castle in the Scottish highlands.

THE ELEPHANT-NAPPERS: Kidnappers hold the prized white elephant of The Rampur of Monsoon Isle for ransom.