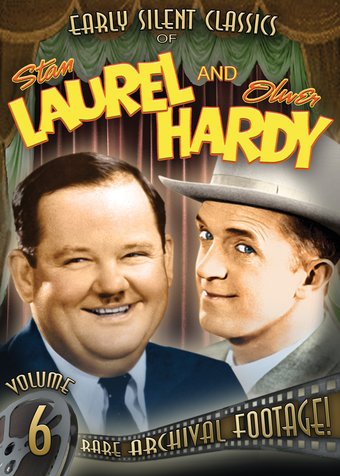 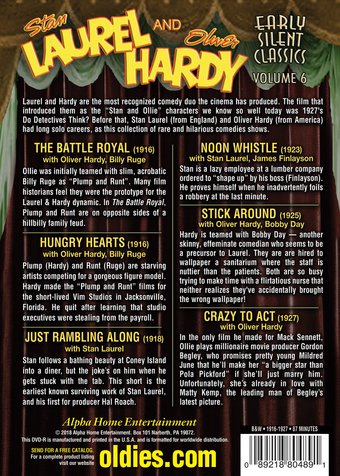 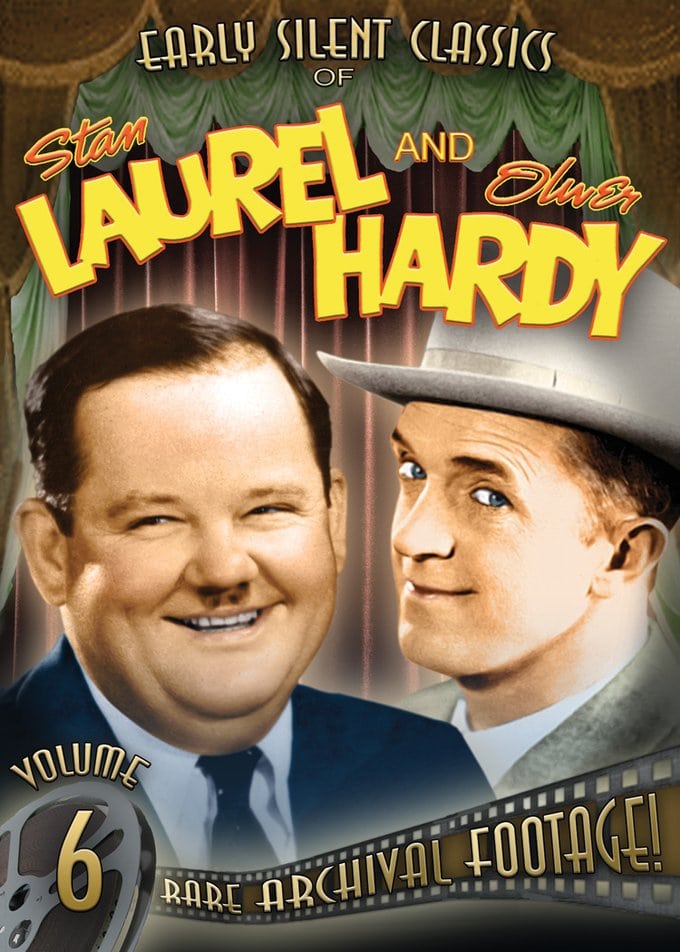 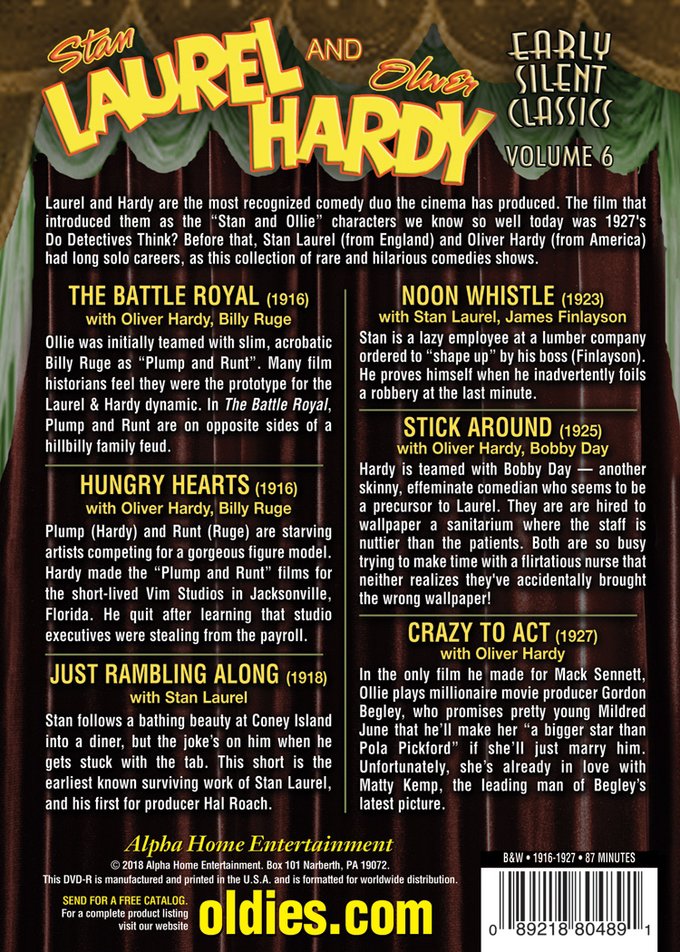 Laurel and Hardy are the most recognized comedy duo the cinema has produced. The film that introduced them as the "Stan and Ollie" characters we know so well today was 1927's Do Detectives Think? Before that, Stan Laurel (from England) and Oliver Hardy (from America) had long solo careers, as this collection of rare and hilarious comedies shows.

Hardy entered movies in 1913, Laurel in 1917. Stan often played sharp-witted types, while Ollie was usually a "heavy", or villain. By the late 1920's, both were employed at the Roach Studios, still playing different roles, with Laurel also gag-writing and even directing Charley Chase, James Finlayson, Our Gang - and Oliver Hardy!

Producer Hal Roach played "comic roulette," teaming his stars in the hopes of hitting box office gold. Stan and Ollie made their first appearance together in Lucky Dog (1921), but it would be another few before they truly become a team. This collection showcases the comic genius of two great performers on the road to fame - Mr. Laurel and Mr. Hardy.

THE BATTLE ROYAL (1916): Ollie was initially teamed with slim, acrobatic Billy Ruge as "Plump and Runt". Many film historians feel they were the prototype for the Laurel & Hardy dynamic. In The Battle Royal, Plump and Runt are on opposite sides of a hillbilly family feud.

HUNGRY HEARTS (1916): Plump (Hardy) and Runt (Ruge) are starving artists competing for a gorgeous figure model. Hardy made the "Plump and Runt" films for the short-lived Vim Studios in Jacksonville, Florida. He quit after learning that studio executives were stealing from the payroll.

JUST RAMBLING ALONG (1918): Stan follows a bathing beauty at Coney Island into a diner, but the joke's on him when he gets stuck with the tab. This short is the earliest known surviving work of Stan Laurel, and his first for producer Hal Roach.

NOON WHISTLE (1923): Stan is a lazy employee at a lumber company ordered to "shape up" by his boss (James Finlayson). He proves himself when he inadvertently foils a robbery at the last minute.

STICK AROUND (1925): Hardy is teamed with Bobby Day – another skinny, effeminate comedian who seems to be a precursor to Laurel. They are are hired to wallpaper a sanitarium where the staff is nuttier than the patients. Both are so busy trying to make time with a flirtatious nurse that neither realizes they've accidentally brought the wrong wallpaper!

CRAZY TO ACT (1927): Ollie plays millionaire movie producer Gordon Begley, who promises pretty young Mildred June that he'll make her "a bigger star than Pola Pickford" if she'll just marry him. Unfortunately, she's already in love with Matty Kemp, the leading man of Begley's latest picture. This is the only film Hardy made for Mack Sennett – Hal Roach loaned him to the studio for just this one short.