Rare Shorts from the Golden Age of Hollywood, Volume 3 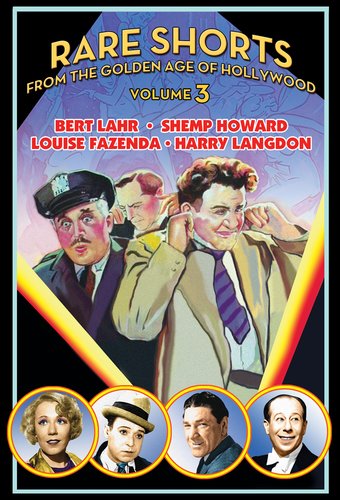 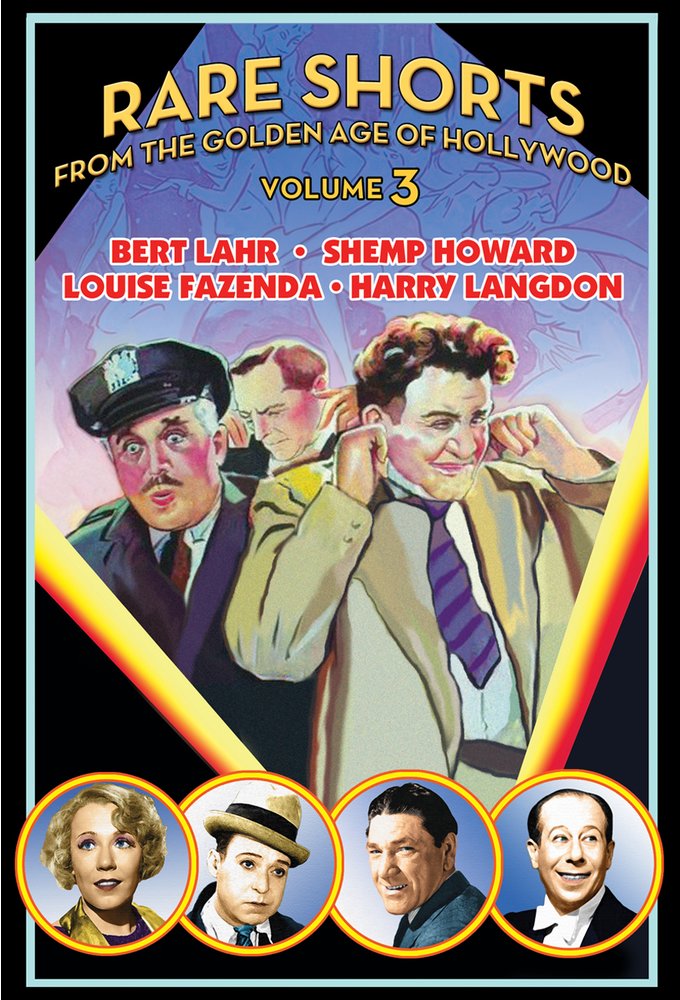 HENRY THE ACHE (1934): Bert Lahr plays the title role in this parody of the hit 1933 film The Private Life of Henry VIII starring Charles Laughton. In this version, Henry has no clue what to do in the bedroom, so Queen Anne calls in the King's adviser (Monte Collins) for a little "hands-on" tutoring. Lahr was at the time an incredibly popular stage comedian, but is best remembered today for playing the Cowardly Lion in The Wizard of Oz (1939). Also featuring Shemp Howard and Leni Stengel. Directed by Ray McCarey, younger brother of Leo McCarey (Duck Soup).

STRICTLY FRESH YEGGS (1934): A soused Tom Kennedy vows to swear off drinking...provided he can find his way back home. Kennedy appeared with the Marx Brothers in Monkey Business (1931) and the Three Stooges in Spooks! (1953). Directed by George Stevens, an Academy Award winner for both A Place in the Sun (1951) and Giant (1956).

PARDON MY ACCIDENT (1938): Willie Howard intends to collect on his life insurance policy after a safe falls on him while walking down the street. The only problem? He's still alive. Howard was a vaudeville comedian who inspired the character of Willie Clark in Neil Simon's The Sunshine Boys (played by Walter Matthau in the 1975 film version.)

RADIO RASCALS (1935): A radio amateur hour is captured on film in this rare short. Among the contestants are the Cabin Kids, a singing troupe of all African-American children from North Carolina who had previously appeared in the Our Gang shorts Beginner's Luck and Teacher's Beau (both 1935).

SOME LITTLE BUG (1933): Louise Fazenda recites a humorous poem about indigestion in this extremely unusual short that even features stop-motion animation. (The poem was written by Roy Atwell, a comedian best known for providing the voice of Doc in Snow White and the Seven Dwarfs.) Directed by Ben Holmes.