You’ll never have anything better. 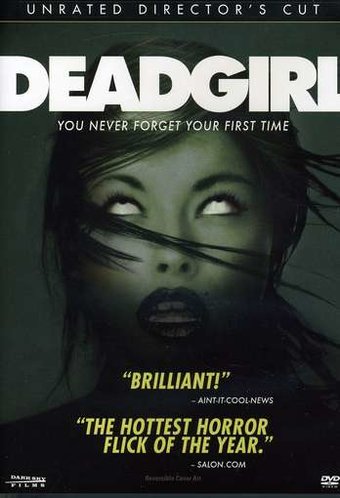 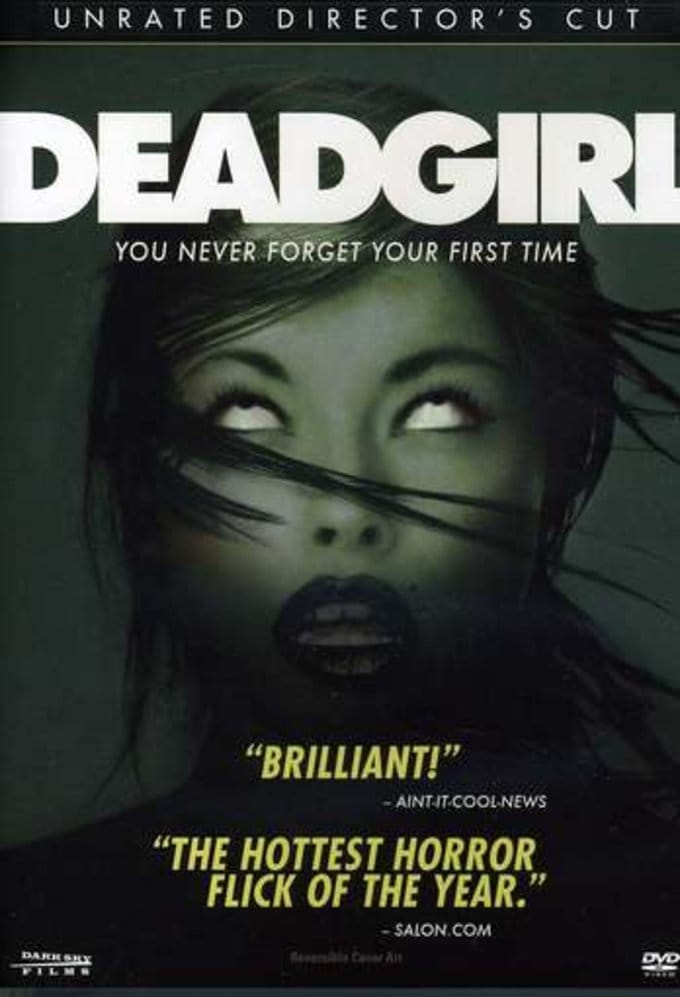 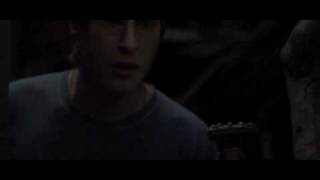 Ditching school on a lark in favor of downing beers and raising hell at an abandoned mental hospital, two high school kids from the wrong side of the tracks make a horrifying discovery that will test their morals and serve as the catalyst for a dangerous battle of wills. Rickie (Shiloh Fernandez) and JT (Noah Segan) are the kind of kids more likely to be caught smoking in the boy's room than studying in the library, so when they skip out of class to explore a crumbling mental hospital it seems like just another days of mischief and mayhem. What seemed to be business as usual becomes anything but, however, when the two boys break through a rusted door leading to a dark boiler room and discover a naked woman tied to a gurney and covered in plastic. Since the door to the boiler room was rusted shut it seems unlikely that any living soul has inhabited the space for years, yet when the body shows signs of life JT immediately suggests that he and his pal should have a little naughty fun with their helpless captive. But while Rickie may be somewhat reckless, his moral compass still points in the right direction and he wants nothing to do with such sordid affairs. Later, when word of Rickie and JT's discovery gets out, tensions flare as events take a darkly disturbing turn.

Beyond the Black Rainbow
$12.20 Super Savings
Add to Cart