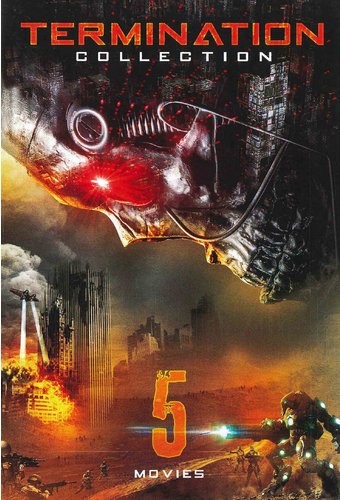 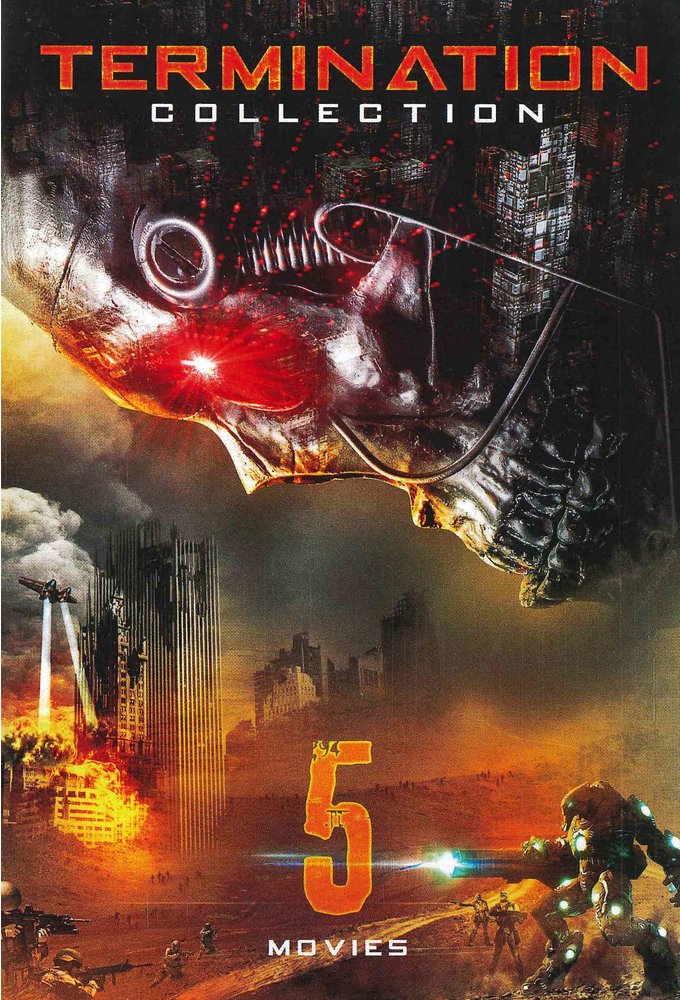 Star Knight: A cosmic explorer arrives at a medieval European village and falls for its beautiful princess, but the townspeople refuse to give her up so easily. Starring Harvey Keitel.

Cyber Vengeance: Will, a virtual gamer, is introduced to an alternate realm where wealthy patrons pay for their fun—at any cost. Now, his source of entertainment has become life or death in this futuristic thriller.

Running Delilah: A beautiful secret agent (Kim Cattrall) is brutally attacked and brought back to life as an artificial superhuman. At first, the adjustment to her new body is difficult, but when she takes her superhuman capabilities to the streets, Delilah becomes a force to be reckoned with.

Shadow Chaser: A hospital is under attack, and leading the way is an unstoppable android terrorist. Lives are in danger, but one in particular—the President's daughter—has everyone uneasy in this Die Hard meets The Terminator action flick.

Storm Trooper: Stark, a top-secret cyborg created by the military, has escaped from his pen, leaving a trail of dead bodies in his wake. The race is on to find him, and only one woman—who must decide which side of the law she is on—stands between Stark and his creators. Starring Corey Feldman, John Laughlin and Carol Alt.