20K ratings
Currently Out of Stock: We'll get more as soon as possible
Notify Me When Available
Add to Wishlist
Format:  DVD
sku:  LMTB 04752D
Our customers love us! 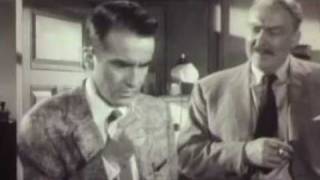 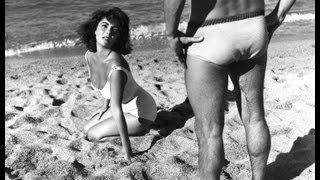 Gore Vidal's stark, powerful screen adaptation of Tennessee Williams's play explores the trauma of Catherine (Elizabeth Taylor), whose homosexual cousin dies an unspeakable and gradually revealed death while traveling with her in Europe. Katharine Hepburn as the murdered man's mother can't bear to hear the details of her son's death, preferring instead to have a lobotomy performed on her niece, insisting that the girl is mad. But a doctor (Montgomery Clift) is determined to explore the reasons behind the girl's inexplicable actions and words, eventually uncovering the secrets the mother wants to hide. Williams's play explicitly stated why the murdered man's death so traumatized his cousin, but this adaptation written by Vidal and filled with wild, moody tension by director Joseph L. Mankiewicz allows viewers to read between the lines and gather their own suspicions about Sebastian Venable's death. Taylor radiates uncertainty and fear as the girl terrorized by her cousin's death and her fierce aunt's obsession to keep her quiet, while Hepburn sways with menace in one of her few, deliciously played roles as a villainess. Both actresses were nominated for Best Actress Oscars for their performances.

An adaptation of Tennessee Williams's play about homosexuality, murder, and sanity in which a beautiful woman (Elizabeth Taylor) who witnessed the brutal killing of her gay cousin by an enraged mob remains in a near hysterical state, unable to tell anyone the details of his slaughter, while her aunt (Katharine Hepburn) determines to keep her niece mute on the subject. Hepburn and Taylor were both nominated for Oscars for Best Actress for their riveting portrayals of desperate, intense characters.