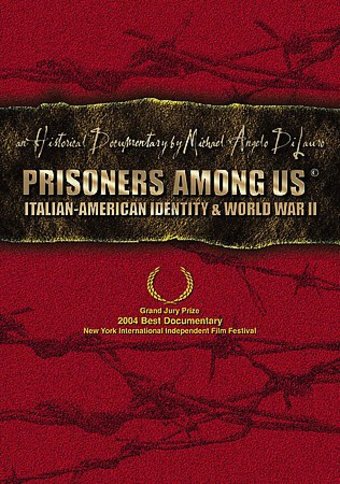 The feature length documentary PRISONERS AMONG US explores the place of Italian-Americans in the first half of the 20th century, from the process of immigration, to assimilation, to the challenges faced during the Second World War. Italians came to the United States in the great wave of European immigration in the late 19th and early 20th centuries, and like all the ethnic groups that entered the country during the period, struggled to assimilate themselves into American culture. All the while, they held out hope for the future in the land that promised opportunity and freedom. But when the Second World War began, many found themselves the targets of suspicion and derision just like Americans of Japanese and German descent. The efforts of Italian-Americans to overcome this distrust and prove themselves valuable members of American society are profiled in this documentary, which utilizes interviews, photographs, and film footage to illustrate its points.