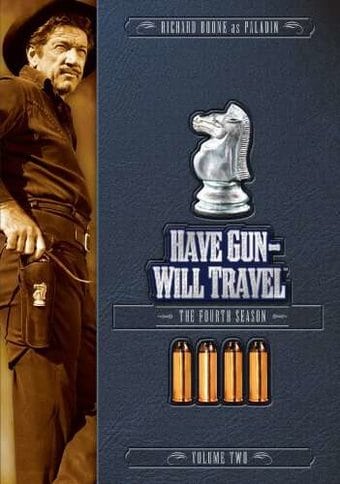 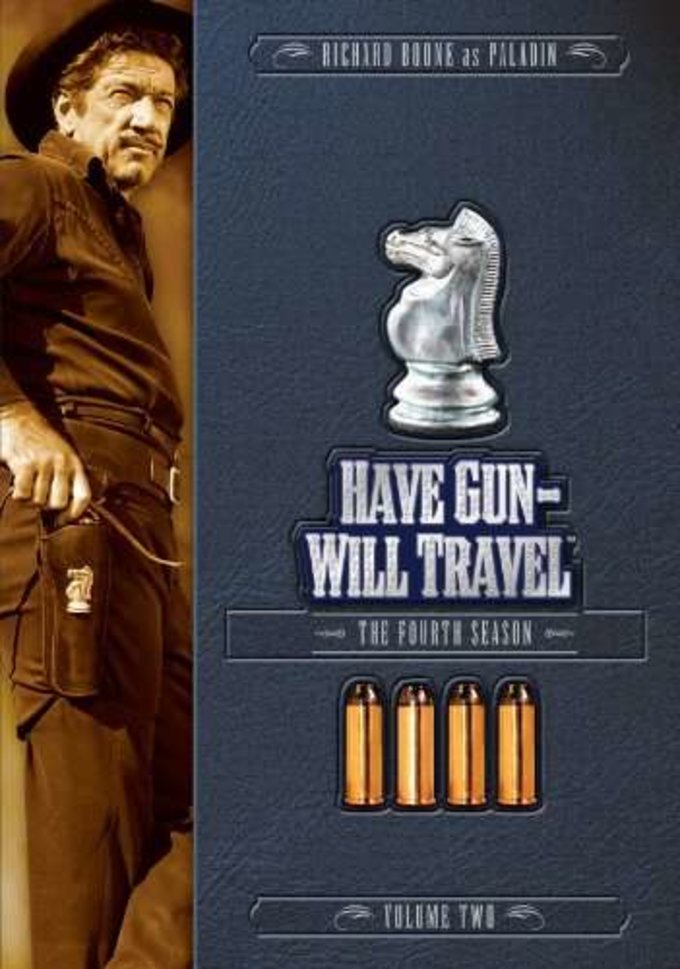 One of the most popular programs of 1950s television, HAVE GUN WILL TRAVEL - the saga of freewheeling gunslinger Paladin (Richard Boone) - ran for six seasons, from the fall of 1957 through the fall of 1963. Season Four originally aired on CBS during 1960 and 1961, and co-starred Lisa Lu during her one-season run as Hey Girl, an Asian messenger working at Paladin's residence, the Hotel Carlton in San Francisco. This set actually contains the second half of the 38 season four episodes, or 19 episodes total - including such highlights as THE LONG WAY HOME, THE TAX GATHERER, THE LAST JUDGMENT and THE GOLD BAR.