The Mystery. The Life. The Love. The Legend 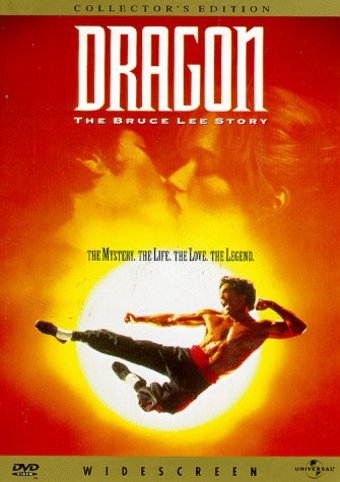 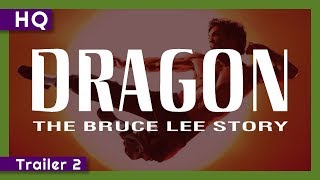 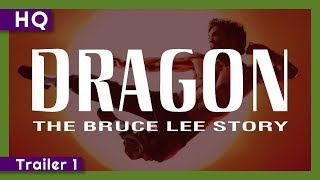 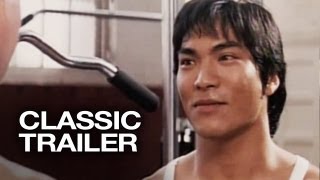 The very entertaining true life story of the martial arts sensation whose meteoric rise to fame ended suddenly with his untimely, mysterious death.

A biographical film of the adored movie star and martial arts idol, Bruce Lee.
The story follows Lee from his childhood in Hong Kong, where he began training in martial arts, to his arrival in the United States, where he tried to build an acting career despite the prevalent racism.
Upon his return to his homeland, he gradually became famous, thanks to a series of kung fu films. But despite his success, he never stopped battling a family "demon," who allegedly killed Bruce's brother and whose presence continually haunted Bruce.
In 1970, Lee died under mysterious circumstances.

25%off
Bruceploitation Double Feature: The Real Bruce Lee...
$5.95 on Sale
Add to Cart