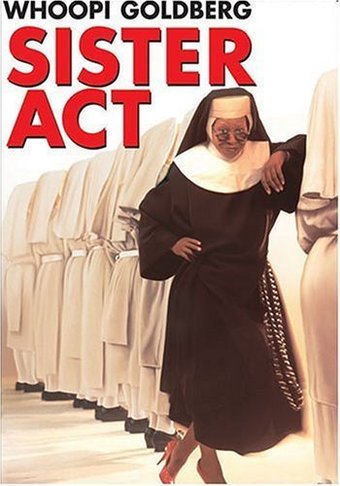 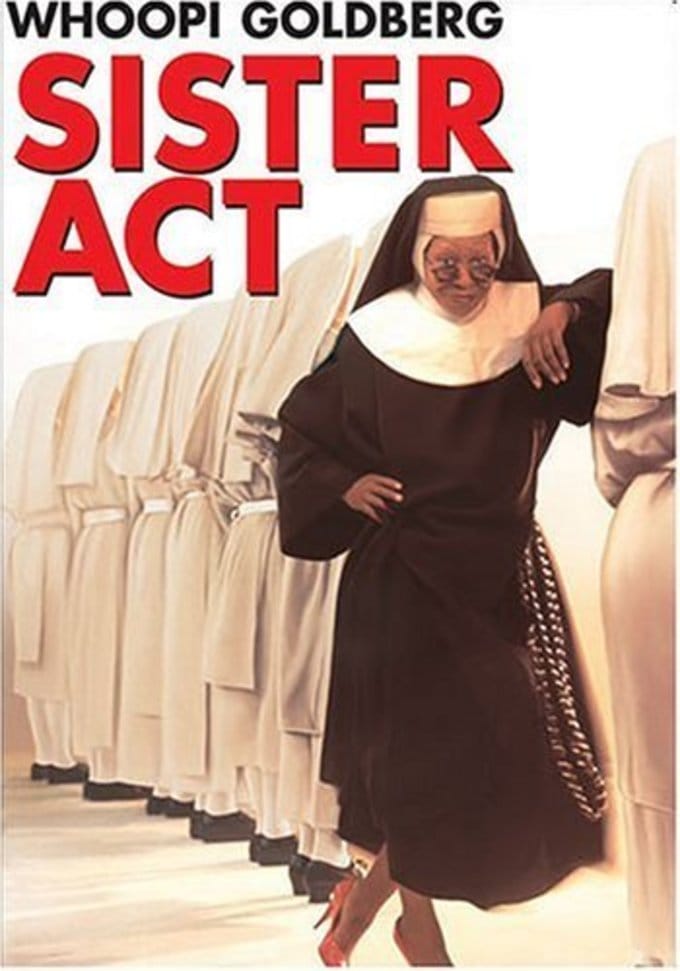 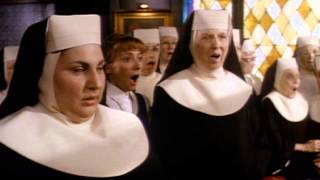 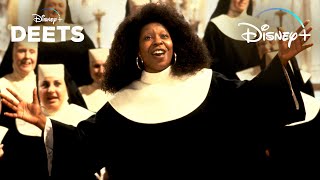 On-the-run after witnessing her Las Vegas mobster boyfriend kill someone, a tacky lounge singer (Whoopi Goldberg) enters the Witness Protection Program - as a nun. Now the convent needs protection, from the new Sister Mary Clarence and her Vegas-style ideas on how to run the choir. A charming comedy and one of Goldberg's best movies.

Sister Act
Relive all the fun, laughter, and irresistible music of SISTER ACT -- the inspired comedy hit that packed pews everywhere! Whoopi Goldberg stars as a sassy, low-rent lounge singer forced to hide out from the mob in the last place on earth anyone would look for her -- a convent. While she's there, her irreverent behavior attracts a flock of faithful followers and turns the nuns' tone-deaf choir into a soulful chorus of swingin', singin' sisters. But when the group earns rave reviews, her sudden celebrity jeopardizes her hidden identity. Harvey Keitel and Kathy Najimy join a heavenly cast in this habit-forming comedy bursting with '60s Motown hits.

A lounge singer, specializing in the enthusiastic performance of Motown classics, has to hightail it out of Reno when she witnesses her gangster boyfriend icing an unfortunate stool pigeon. The cops want her testimony so that they can put her ex-lover behind bars, but they know he'll be trying to silence her permanently.
The Witness Relocation Program eventually hides her in the last place they think anyone would look: a convent. With nothing to do but lay low and kill time, the feisty, incognito nun starts to go a little stir-crazy -- that is, until the Mother Superior puts her in charge of the convent's choir. It's a hopeless group musically, but the former lounge lizard realizes she's found her calling and quickly whips her recruits into top R&B form. Meanwhile, her ex has found out where she's hiding and plans a visit with a few of his more "influential" friends.