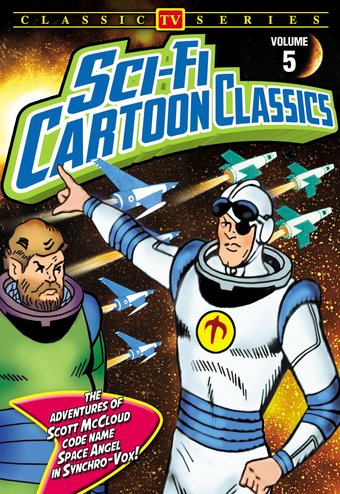 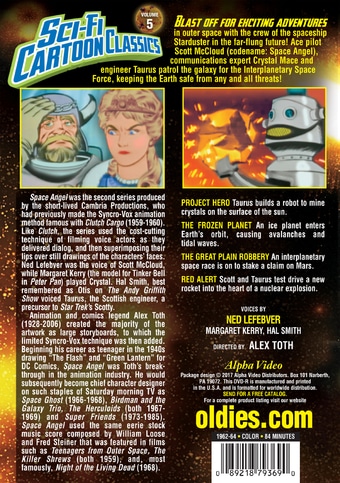 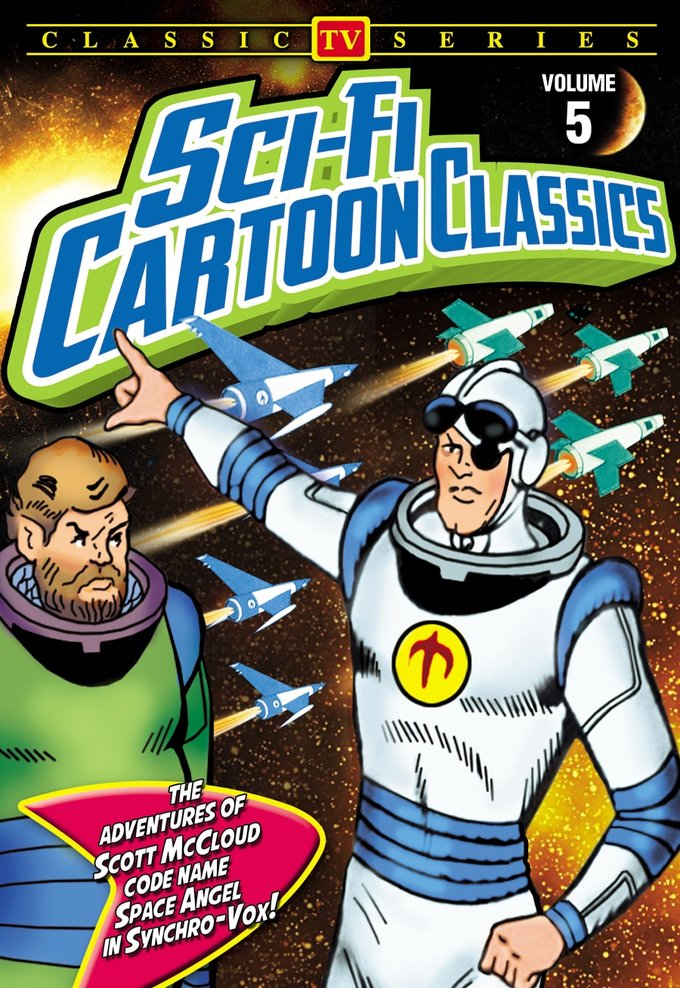 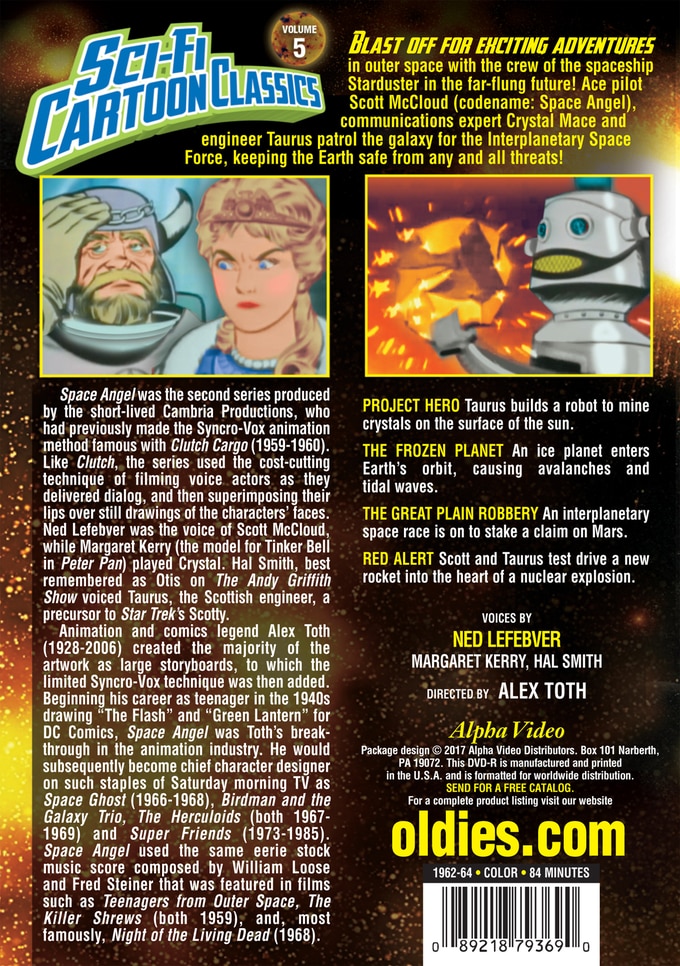 PROJECT HERO: Taurus builds a robot to mine crystals on the surface of the sun.

THE GREAT PLAIN ROBBERY: An interplanetary space race is on to stake a claim on Mars.

RED ALERT: Scott and Taurus test drive a new rocket into the heart of a nuclear explosion.