The Cradle of Courage (Silent)

Legendary cowboy William S. Hart steps out of the Wild West to play a WWI vet in this heartrending silent drama. 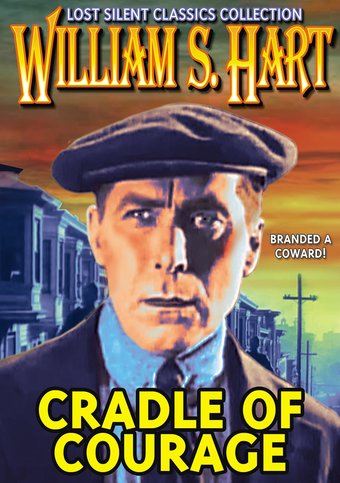 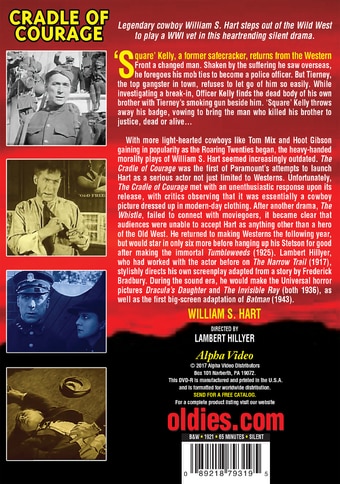 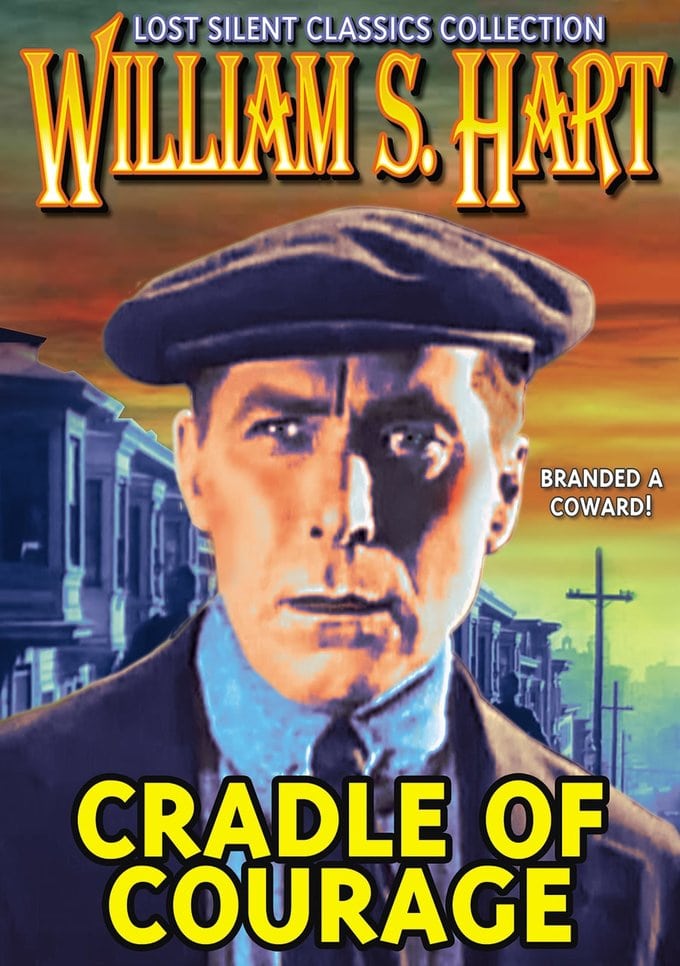 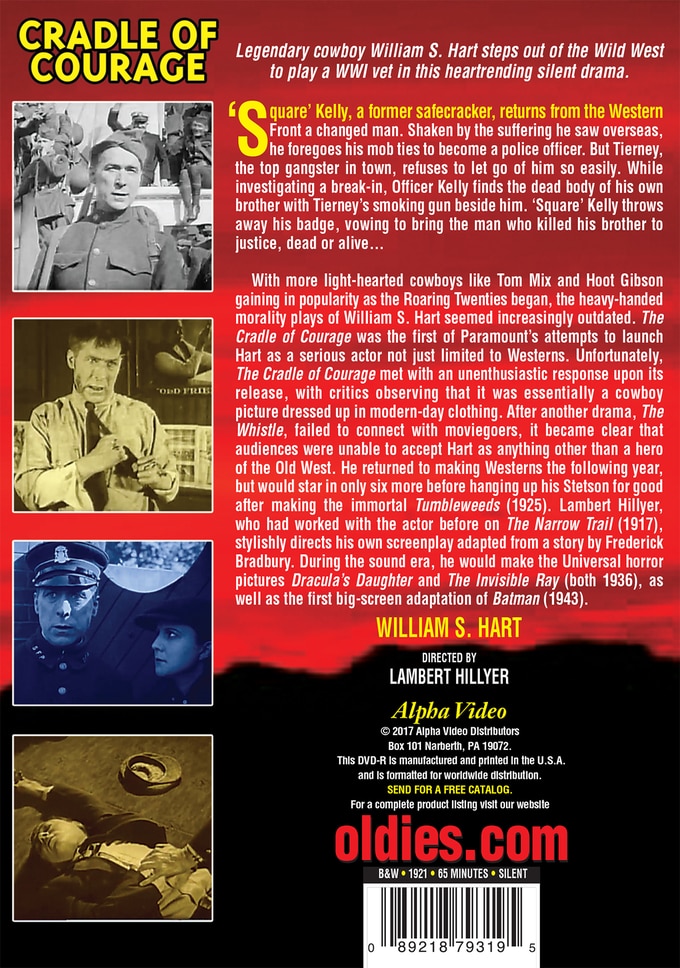 'Square' Kelly, a former safecracker, returns from the Western Front a changed man. Shaken by the suffering he saw overseas, he foregoes his mob ties to become a police officer. But Tierney, the top gangster in town, refuses to let go of him so easily. While investigating a break-in, Officer Kelly finds the dead body of his own brother with Tierney's smoking gun beside him. 'Square' Kelly throws away his badge, vowing to bring the man who killed his brother to justice, dead or alive...

With more light-hearted cowboys like Tom Mix and Hoot Gibson gaining in popularity as the Roaring Twenties began, the heavy-handed morality plays of William S. Hart seemed increasingly outdated. The Cradle of Courage was the first of Paramount's attempts to launch Hart as a serious actor not just limited to Westerns. Unfortunately, The Cradle of Courage met with an unenthusiastic response upon its release, with critics observing that it was essentially a cowboy picture dressed up in modern-day clothing. After another drama, The Whistle, failed to connect with moviegoers, it became clear that audiences were unable to accept Hart as anything other than a hero of the Old West. He returned to making Westerns the following year, but would star in only six more before hanging up his Stetson for good after making the immortal Tumbleweeds (1925). Lambert Hillyer, who had worked with the actor before on The Narrow Trail (1917), stylishly directs his own screenplay adapted from a story by Frederick Bradbury. During the sound era, he would make the Universal horror pictures Dracula's Daughter and The Invisible Ray (both 1936), as well as the first big-screen adaptation of Batman (1943).

Silent | Vintage | World War I | Self-Discovery
This product is made-on-demand by the manufacturer using DVD-R recordable media. Almost all DVD players can play DVD-Rs (except for some older models made before 2000) - please consult your owner's manual for formats compatible with your player. These DVD-Rs may not play on all computers or DVD player/recorders. To address this, the manufacturer recommends viewing this product on a DVD player that does not have recording capability.

Passing of the Third Floor Back
$10
Add to Cart

The Affairs of Anatol
$19
Add to Cart