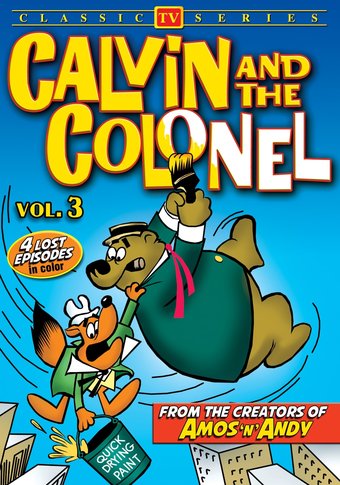 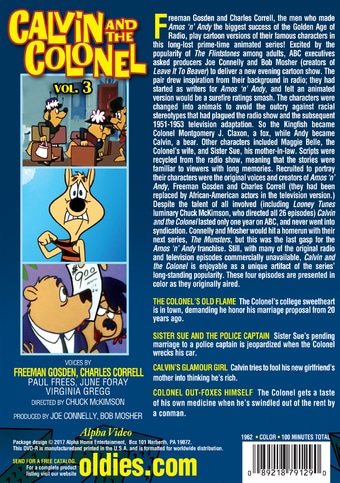 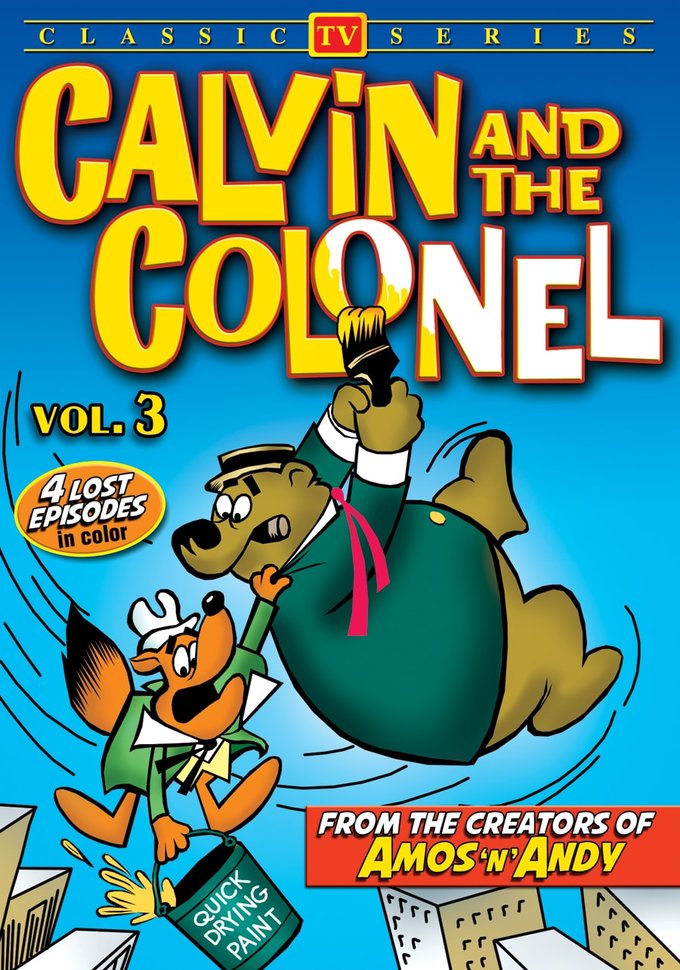 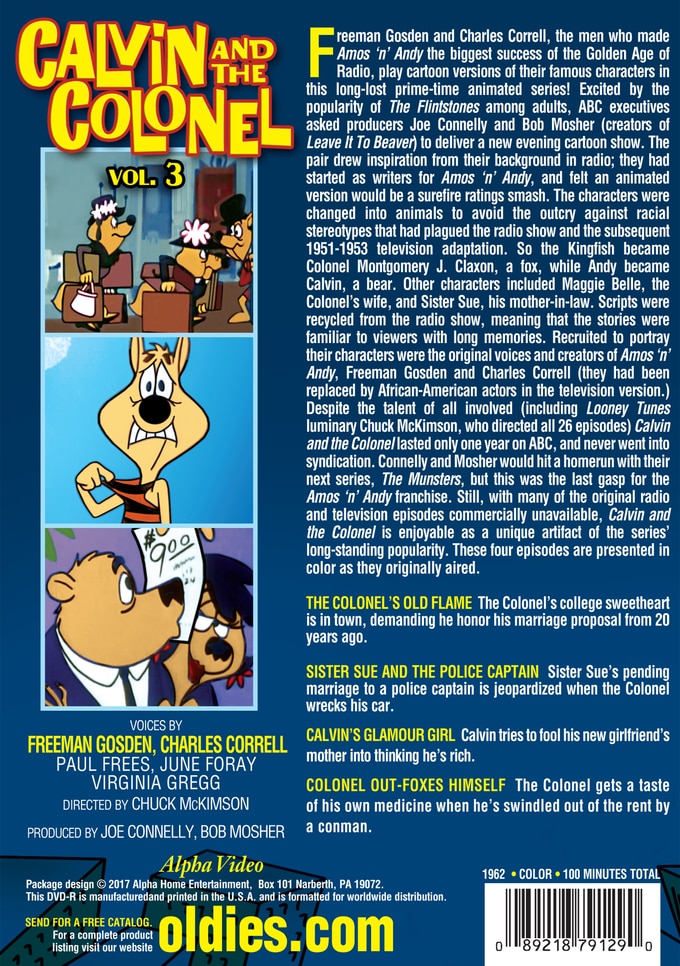 Freeman Gosden and Charles Correll, the men who made Amos 'n' Andy the biggest success of the Golden Age of Radio, play cartoon versions of their famous characters in this long-lost prime-time animated series! Excited by the popularity of The Flintstones among adults, ABC executives asked producers Joe Connelly and Bob Mosher (creators of Leave It To Beaver) to deliver a new evening cartoon show. The pair drew inspiration from their background in radio; they had started as writers for Amos 'n' Andy, and felt an animated version would be a surefire ratings smash. The characters were changed into animals to avoid the outcry against racial stereotypes that had plagued the radio show and the subsequent 1951-1953 television adaptation. So the Kingfish became Colonel Montgomery J. Claxon, a fox, while Andy became Calvin, a bear. Other characters included Maggie Belle, the Colonel's wife, and Sister Sue, his mother-in-law. Scripts were recycled from the radio show, meaning that the stories were familiar to viewers with long memories. Recruited to portray their characters were the original voices and creators of Amos 'n' Andy, Freeman Gosden and Charles Correll (they had been replaced by African-American actors in the television version.) Despite the talent of all involved (including Looney Tunes luminary Chuck McKimson, who directed all 26 episodes) Calvin and the Colonel lasted only one year on ABC, and never went into syndication. Connelly and Mosher would hit a homerun with their next series, The Munsters, but this was the last gasp for the Amos 'n' Andy franchise. Still, with many of the original radio and television episodes commercially unavailable, Calvin and the Colonel is enjoyable as a unique artifact of the series' long-standing popularity. These four episodes are presented in color as they originally aired.

THE COLONEL'S OLD FLAME: The Colonel's college sweetheart is in town, demanding he honor his marriage proposal from 20 years ago.

SISTER SUE AND THE POLICE CAPTAIN: Sister Sue's pending marriage to a police captain is jeopardized when the Colonel wrecks his car.

COLONEL OUT-FOXES HIMSELF: The Colonel gets a taste of his own medicine when he's swindled out of the rent by a conman.