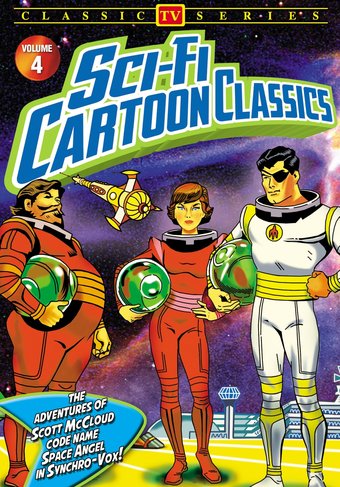 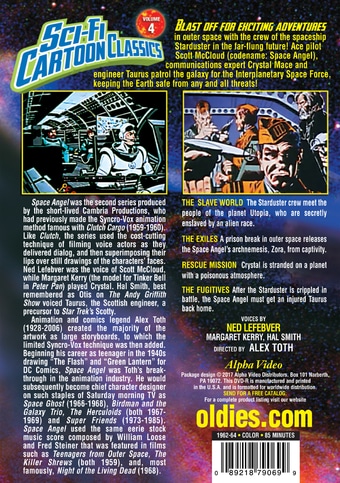 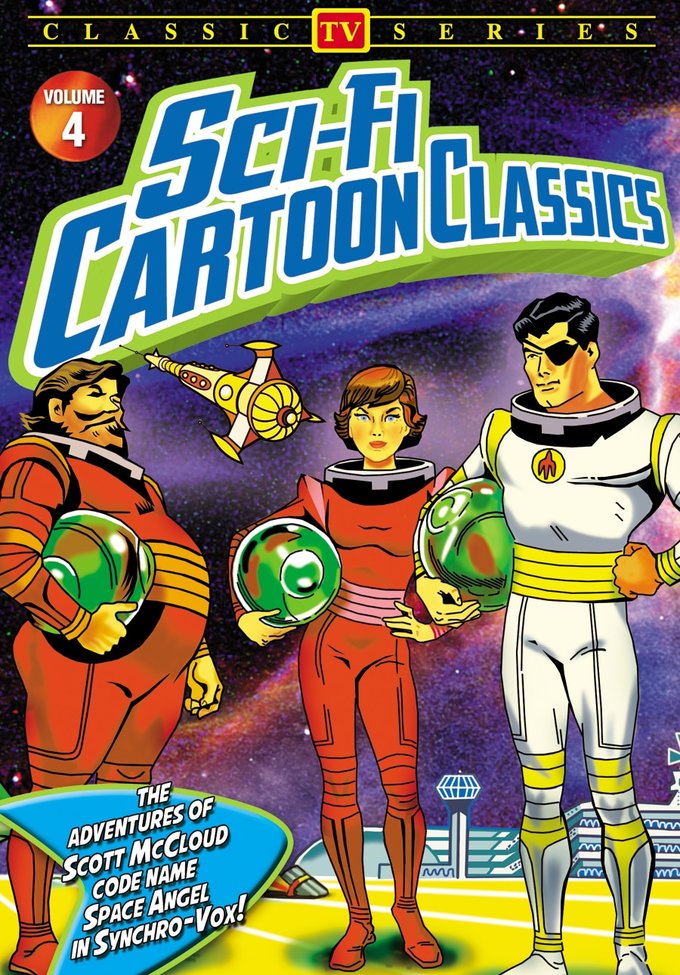 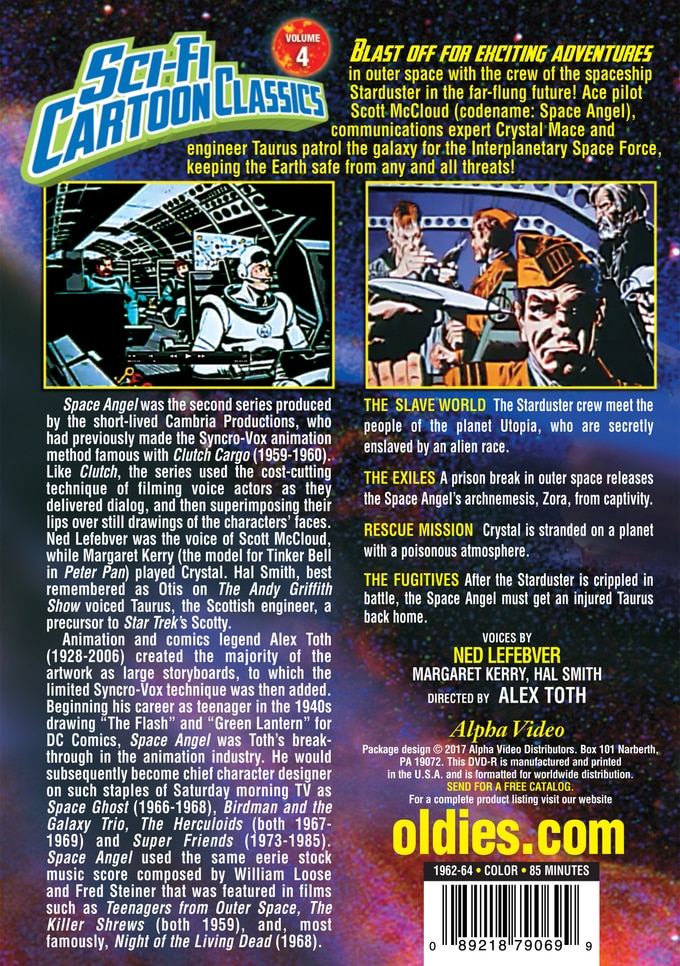 THE SLAVE WORLD: The Starduster crew meet the people of the planet Utopia, who are secretly enslaved by an alien race.

THE EXILES: A prison break in outer space releases the Space Angel's archnemesis Zora from captivity.

RESCUE MISSION: Crystal is stranded on a planet with a poisonous atmosphere.

THE FUGITIVES: After the Starduster is crippled in battle, the Space Angel must get an injured Taurus back home.