Mary Pickford stars in this sumptuous costume drama set during the Elizabethan era. 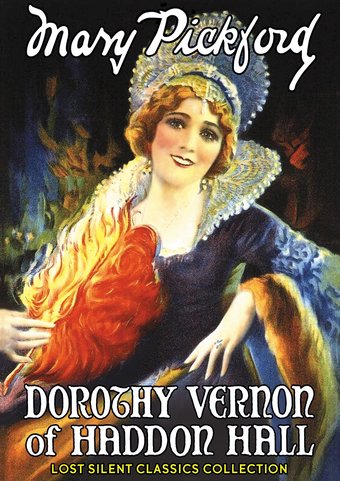 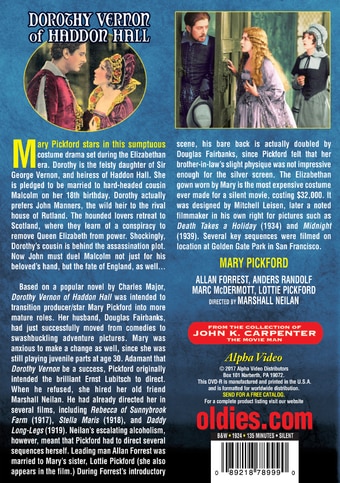 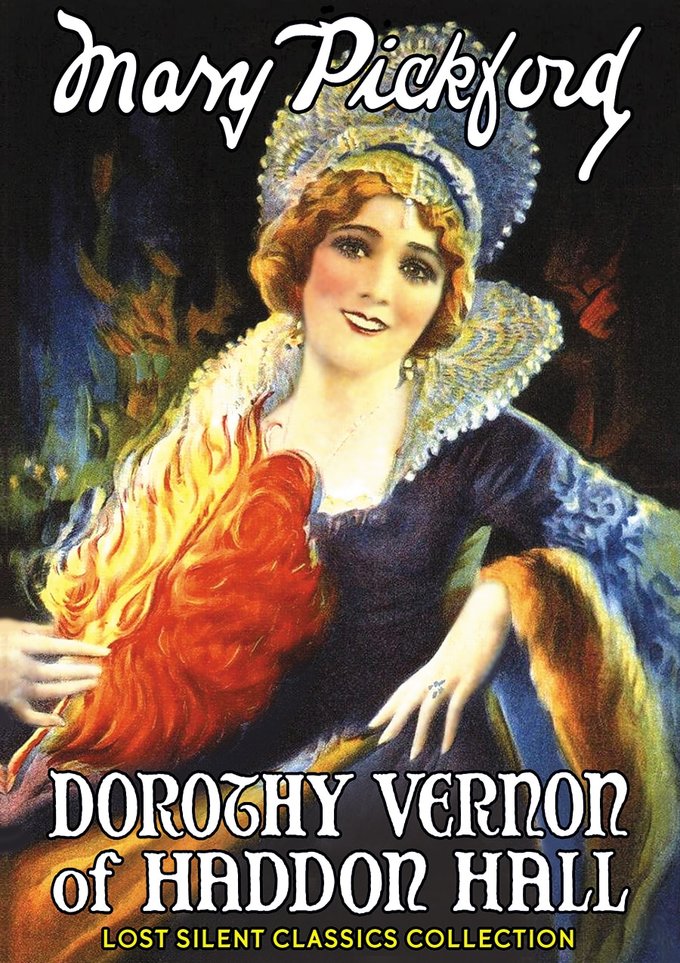 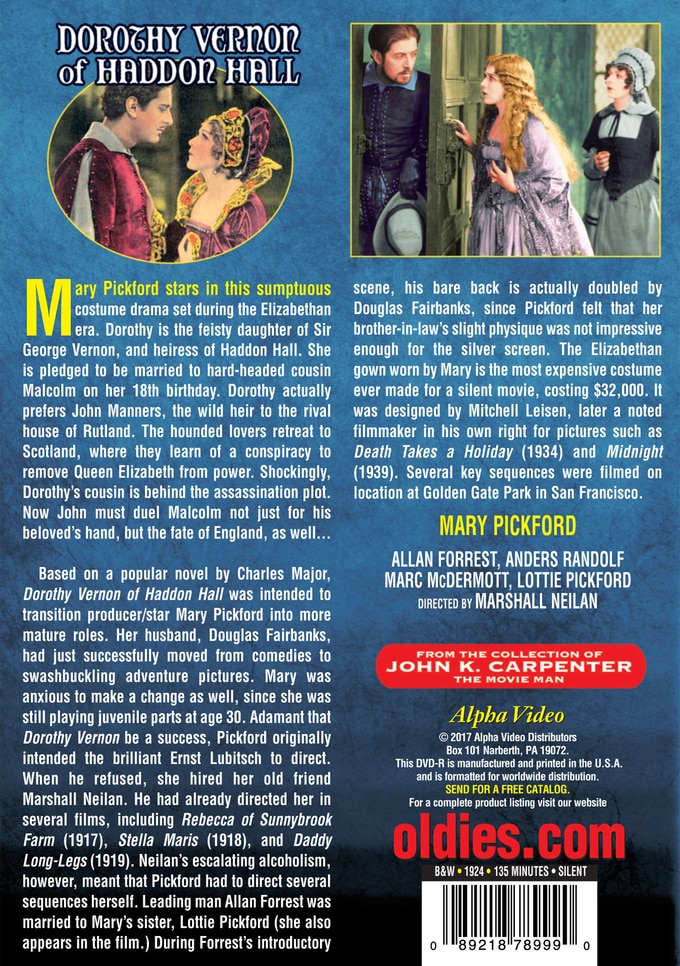 Mary Pickford stars in this sumptuous costume drama set during the Elizabethan era. Dorothy is the feisty daughter of Sir George Vernon, and heiress of Haddon Hall. She is pledged to be married to hard-headed cousin Malcolm on her 18th birthday. Dorothy actually prefers John Manners, the wild heir to the rival house of Rutland. The hounded lovers retreat to Scotland, where they learn of a conspiracy to remove Queen Elizabeth from power. Shockingly, Dorothy's cousin is behind the assassination plot. Now John must duel Malcolm not just for his beloved's hand, but the fate of England, as well...

Based on a popular novel by Charles Major, Dorothy Vernon of Haddon Hall was intended to transition producer/star Mary Pickford into more mature roles. Her husband, Douglas Fairbanks, had just successfully moved from comedies to swashbuckling adventure pictures. Mary was anxious to make a change as well, since she was still playing juvenile parts at age 30. Adamant that Dorothy Vernon be a success, Pickford originally intended the brilliant Ernst Lubitsch to direct. When he refused, she hired her old friend Marshall Neilan. He had already directed her in several films, including Rebecca of Sunnybrook Farm (1917), Stella Maris (1918), and Daddy Long-Legs (1919). Neilan's escalating alcoholism, however, meant that Pickford had to direct several sequences herself. Leading man Allan Forrest was married to Mary's sister, Lottie Pickford (she also appears in the film.) During Forrest's introductory scene, his bare back is actually doubled by Douglas Fairbanks, since Pickford felt that her brother-in-law's slight physique was not impressive enough for the silver screen. The Elizabethan gown worn by Mary is the most expensive costume ever made for a silent movie, costing $32,000. It was designed by Mitchell Leisen, later a noted filmmaker in his own right for pictures such as Death Takes a Holiday (1934) and Midnight (1939). Several key sequences were filmed on location at Golden Gate Park in San Francisco. A truly lavish Elizabethan epic, this rare print of Dorothy Vernon of Haddon Hall comes from the collection of John K. Carpenter, "The Movie Man".