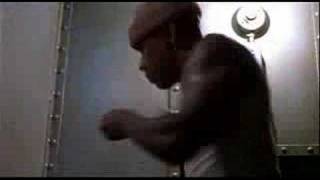 The inspirational true story of boxer Rubin "The Hurricane" Carter, who was wrongfully convicted of murder in 1966. Told in a series of flashbacks, Washington immerses himself in the role of Carter with a charged, intense passion. The story jumps around in time, from Carter's troubled childhood, to his arrest in 1966, to his fruitless appeals, settling in 1983, when a group of three white adults and a black teenager dedicate their lives to freeing him. Jewison's assured direction keeps these stories from getting jumbled and blurring together. Even in flashbacks, the plot moves forward dramatically, to its eventual rousing conclusion. Based on the novels THE 16TH ROUND by Carter and LAZARUS AND THE HURRICANE by Chaiton and Swinton.

A Prayer Before Dawn
$18.30 Super Savings
Add to Cart