Grace of My Heart R

For years her songs brought fame to other people. Then she found her own voice. 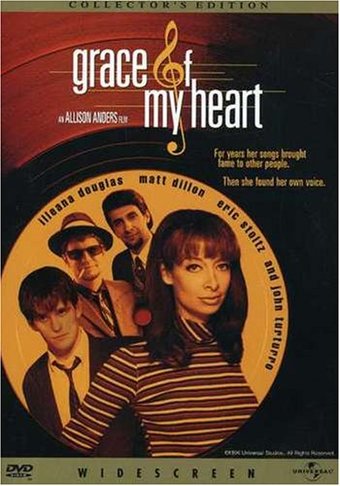 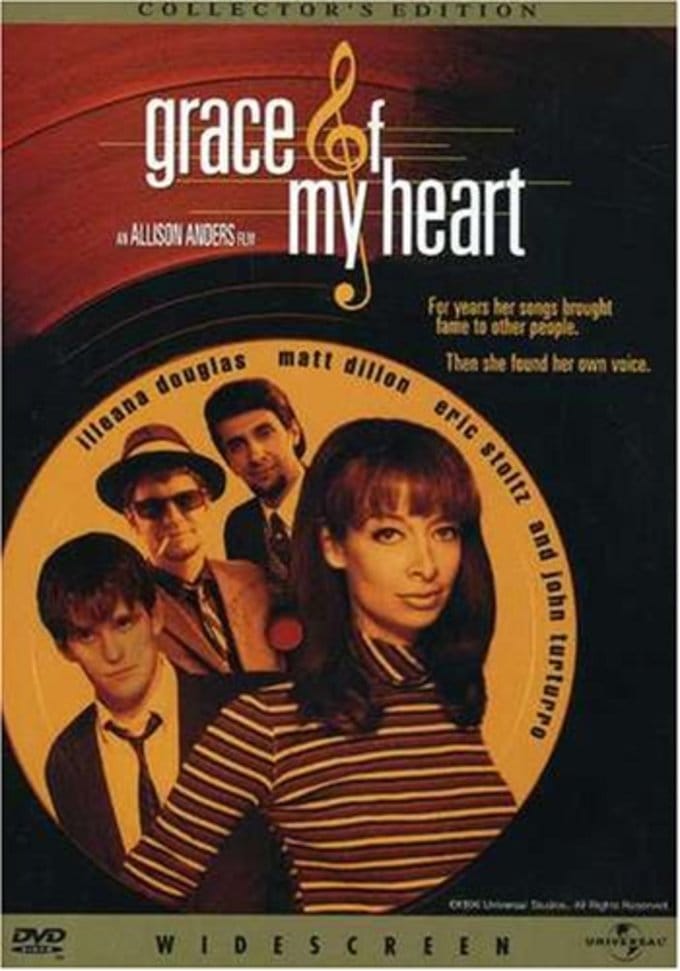 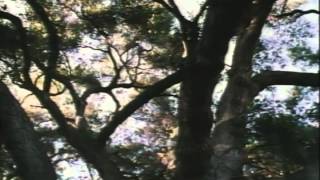 Grace Of My Heart Trailer 1996

GRACE OF MY HEART is larger in scale than many of writer-director Allison Anders's films, but the film bears her unmistakable signature, focusing the same attention on the intimate details of a woman's life that her smaller films do. As the film opens in the 1950s, Edna Buxton (Illeana Douglas) wins a singing contest; she's promised a recording contract, but when she arrives to New York to collect her prize, she finds out it was really a scam: the labels don't want female singers. After many frustrating auditions, she runs into a manager, Joel Millner (John Turturro), who convinces her to change her name, put her singing ambitions on hold until the market is right, and focus on writing songs for other singers. This leads her through creative and romantic collaborations with several unreliable men, played by Eric Stoltz, Bruce Davison, and Matt Dillon. The film is a heartfelt tribute to the art of songwriting and features an impressive array of songwriting talent, including Burt Bacharach, Elvis Costello, Joni Mitchell, and Los Lobos, collaborating on songs reflecting several eras of pop music. Singers Chris Isaak and Shawn Colvin, among other musical talent, appear in small roles.

An endearing tale of a young songwriter's behind-the-scenes efforts, from her start writing for girl groups in New York's famed Brill Building in the 1950s through her eventual flowering as a solo artist in the post-feminist 1970s; a few central characters seem to be composites of actual performers such as Carole King, Phil Spector, and Brian Wilson, in this charming film from director Alison Anders (SUGAR TOWN).