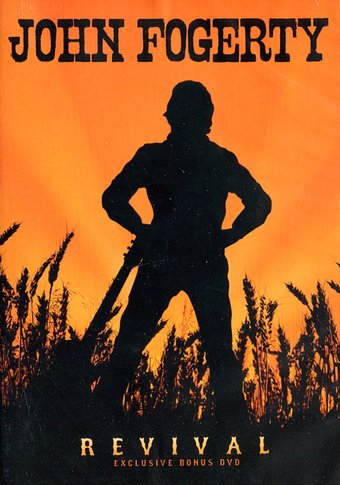 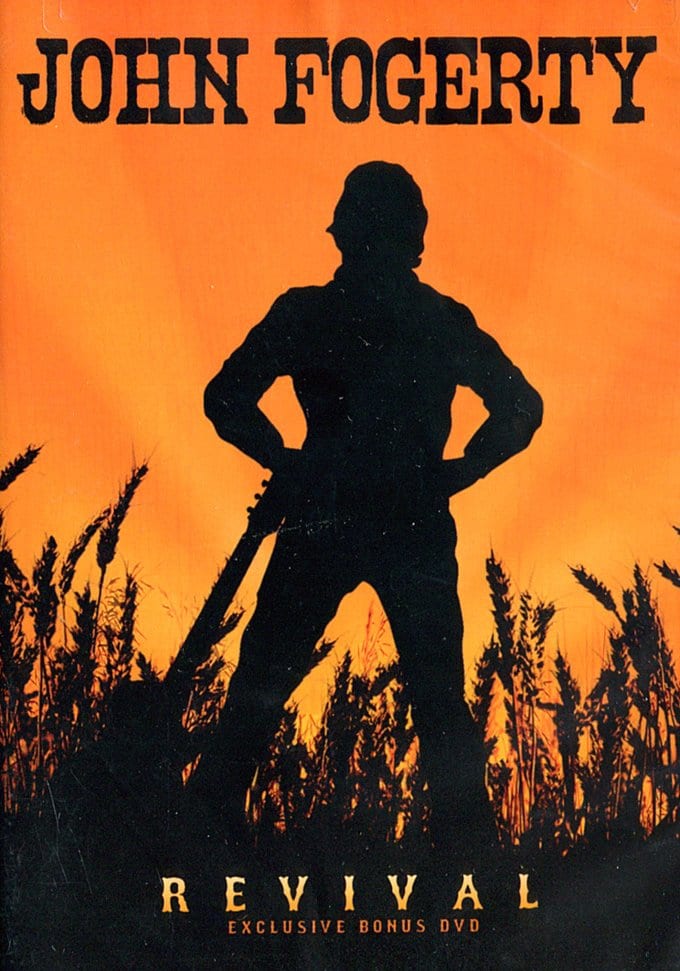 Revival is the seventh solo studio album by American roots rock singer-songwriter/guitarist John Fogerty. released in 2007, it was his first new album in three years. It is also the third album (the first two were compilation and live albums) since rejoining Fantasy Records. The album was released on October 2, 2007. The cover design echoes the silhouette design of Fogerty's first solo album The Blue Ridge Rangers. The first single from the album was "Don't You Wish It Was True". The album contains two war protest songs: "Long Dark Night" and "I Can't Take It No More", both of which speak out against the Bush administration and the Iraq War. The latter song contains a lyric that refers to one of his hits with CCR, by referring to Bush as a "Fortunate Son". Also, this song sounds like Ramones-style punk rock. Fogerty has done some experimentation with that sound ("She's Got Baggage" from Deja Vu (All Over Again)). Another song, "Summer of Love", is a tribute to Cream and Jimi Hendrix, and has a musical citation from "Sunshine of Your Love". "Creedence Song" refers to CCR's swamp rock. The album debuted at #14 on the US Billboard 200 chart, selling about 65,000 copies in its first week. It was nominated for a Grammy Award for Best Rock Album of 2008, but lost to Foo Fighters's Echoes, Silence, Patience & Grace. This album was #11 on Rolling Stone's list of the Top 50 Albums of 2007. In the same magazine, the song "Gunslinger" was #12 on the list of the 100 Best Songs of 2007.

The Ventures
Stars on Guitars
$19
Add to Cart