The horrors of drug addiction during the Jazz Age are revealed in this shocking silent exposé. 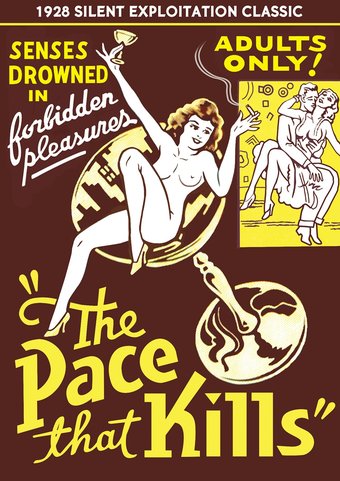 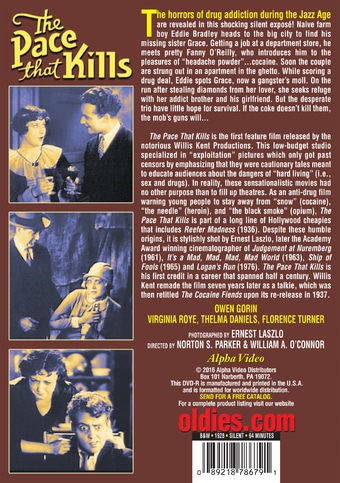 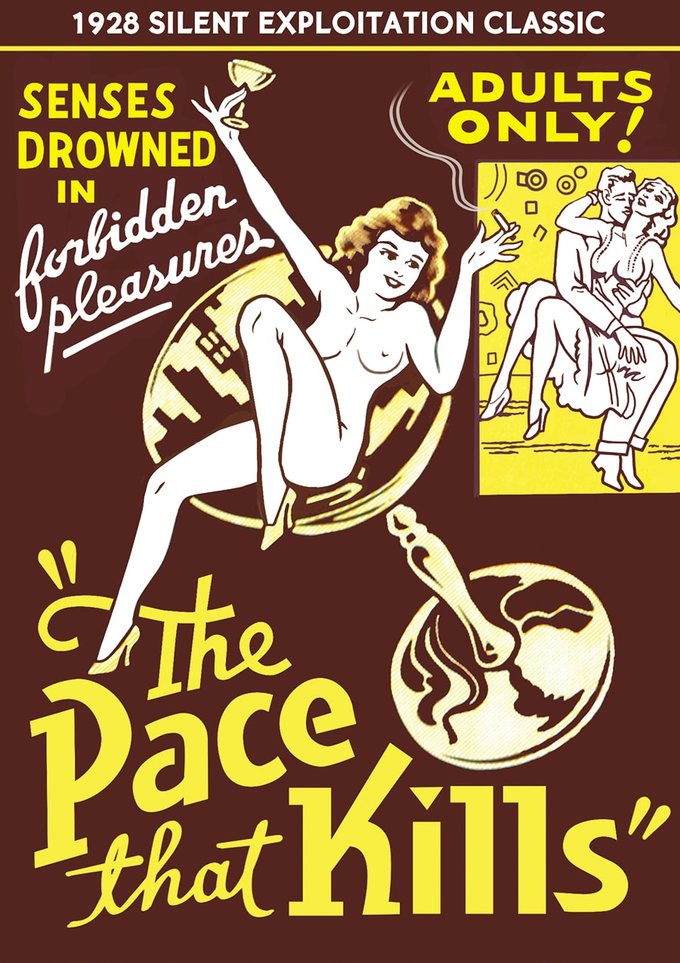 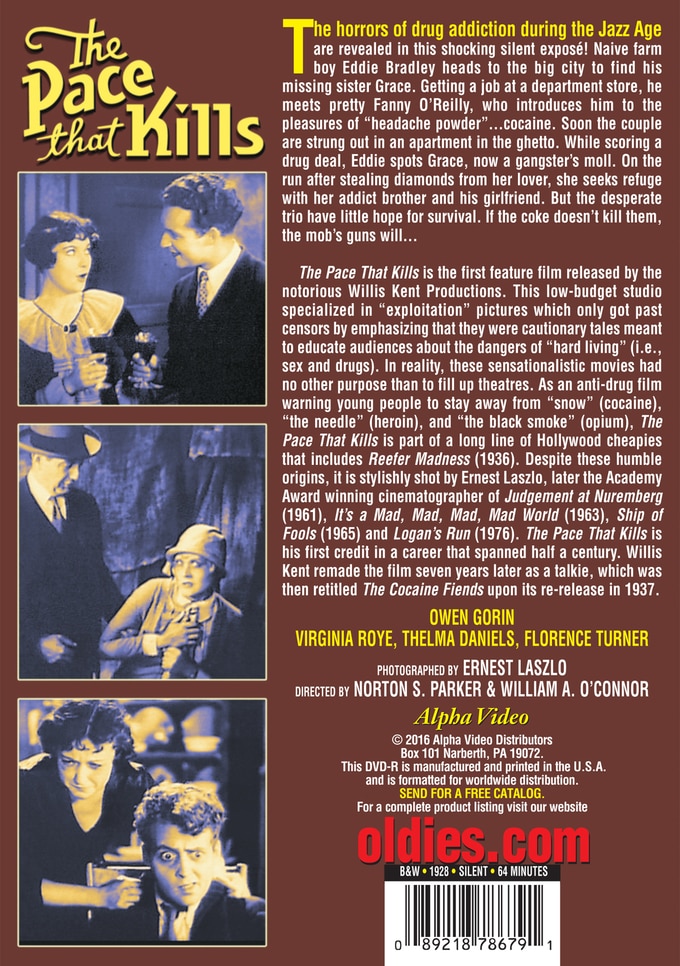 The horrors of drug addiction during the Jazz Age are revealed in this shocking silent exposé! Naive farm boy Eddie Bradley heads to the big city to find his missing sister Grace. Getting a job at a department store, he meets pretty Fanny O'Reilly, who introduces him to the pleasures of "headache powder"...cocaine. Soon the couple are strung out in an apartment in the ghetto. While scoring a drug deal, Eddie spots Grace, now a gangster's moll. On the run after stealing diamonds from her lover, she seeks refuge with her addict brother and his girlfriend. But the desperate trio have little hope for survival. If the coke doesn't kill them, the mob's guns will...

The Pace That Kills is the first feature film released by the notorious Willis Kent Productions. This low-budget studio specialized in "exploitation" pictures which only got past censors by emphasizing that they were cautionary tales meant to educate audiences about the dangers of "hard living" (i.e., sex and drugs). In reality, these sensationalistic movies had no other purpose than to fill up theatres. As an anti-drug film warning young people to stay away from "snow" (cocaine), "the needle" (heroin), and "the black smoke" (opium), The Pace That Kills is part of a long line of Hollywood cheapies that includes Reefer Madness (1936). Despite these humble origins, it is stylishly shot by Ernest Laszlo, later the Academy Award-winning cinematographer of Judgement at Nuremberg (1961), It's a Mad, Mad, Mad, Mad World (1963), Ship of Fools (1965) and Logan's Run (1976). The Pace That Kills is his first credit in a career that spanned half a century. Willis Kent remade the film seven years later as a talkie, which was then retitled The Cocaine Fiends upon its re-release in 1937.

Drugs | Silent | Vintage | Substance Abuse | Road To Ruin
This product is made-on-demand by the manufacturer using DVD-R recordable media. Almost all DVD players can play DVD-Rs (except for some older models made before 2000) - please consult your owner's manual for formats compatible with your player. These DVD-Rs may not play on all computers or DVD player/recorders. To address this, the manufacturer recommends viewing this product on a DVD player that does not have recording capability.