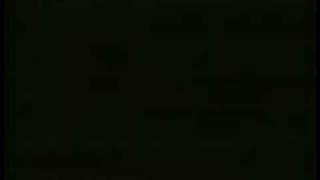 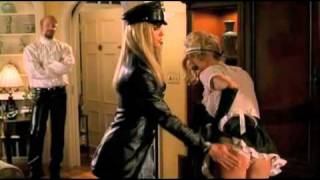 In this final chapter of the AMERICAN PIE teen comedy trilogy, mishap magnet Jim (Jason Biggs) and former band geek Michelle (Alyson Hannigan) have decided to tie the knot. Jim's friends Finch (Eddie Kaye Thomas) and Kevin (Thomas Ian Nicholas) are on hand to help with preparations, but the trio soon gets an unwanted fourth wheel in the form of the eternally obnoxious Steve "Stifmeister" Stifler (Seann William Scott). Meanwhile, Michelle's lovely younger sister, Cadence (January Jones), arrives and quickly becomes the object of affection for both the scholarly Finch and the loudmouthed Stifler. Who will win the heart of Cadence' And how many things will go wrong before Jim and Michelle walk down the aisle' (Hint: A lot.)

By once again balancing the lewd and the crude with the touching, AMERICAN WEDDING continues the charmingly funny yet gross streak of the first two films. Anchored by creator/screenwriter Adam Herz's obvious love for the characters, the film begins with a hilarious proposal scene and keeps the antics coming. As with past films, Biggs and Scott are the instigators of most outrageous acts, but the movie also gives ample screen time to comedy veterans Eugene Levy (once again playing Jim's always-understanding father) and Fred Willard (who portrays Michelle's overprotective dad). A fitting finale to the series, AMERICAN WEDDING doesn't involve pie, but that doesn't mean something can't happen to the cake....