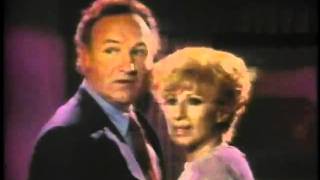 After a long time employee complains about being denied a promotion, the company he works for demotes him to the position of night manager in an all-night drug store. His apparent loss turns out to be his gain, however, when he befriends the nutty clientele of the store.

A married middle-aged man leaves his wife and job for a younger woman and a new way of life. Unexpectedly, the woman whom the man takes up with has been dating his son, which causes yet another family rift. As it turns out, the woman is hardly ideal, but rather a tacky, married, San Fernando Valley girl.

27%off
Barbra Streisand Double Feature - The Owl and the Pussycat...
$10.90 Super Savings
Add to Cart

16%off
Those Daring Young Men in Their Jaunty Jalopies
$12.50 Super Savings
Add to Cart