What if the one thing you want is the last thing you need? 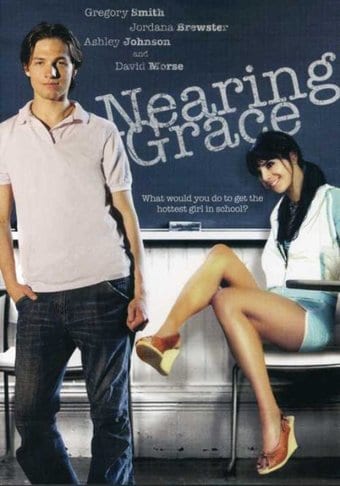 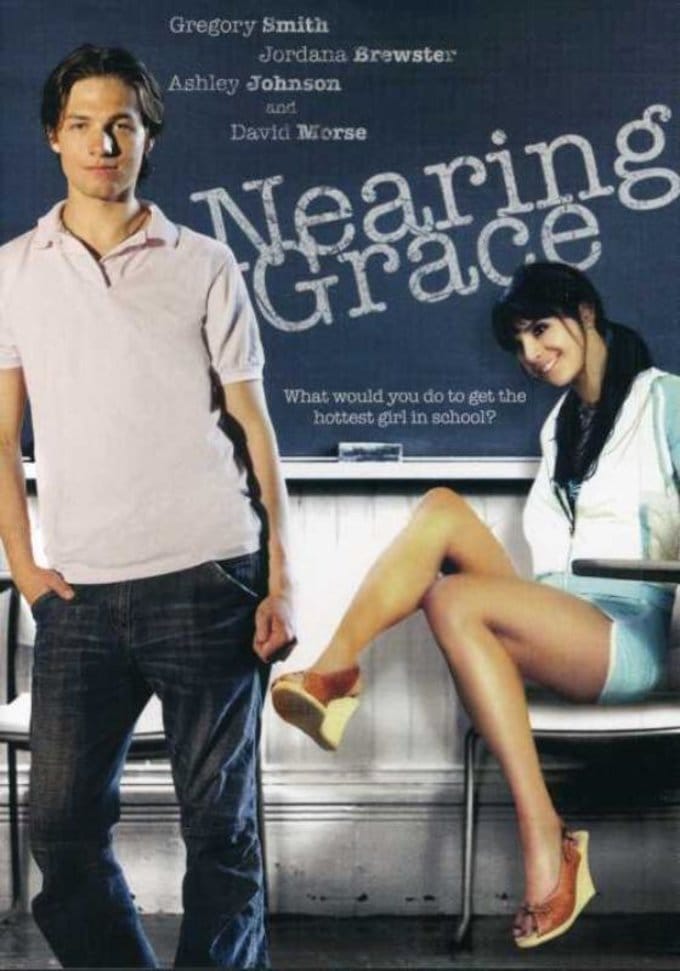 A coming-of-age independent feature film set in late 1970s, NEARING GRACE follows high school senior Henry Nearing (Gregory Smith). Nearing has to cope with the death of his mother, and is also forced to come to terms with evolving from a self-absorbed and confused adolescent to accepting the responsibilities of early adulthood. Unfortunately his father, Shep (David Morse), and his older brother, Blair (David Moscow), don't offer any kind of guidance, and find themselves detaching at the seams. His father quits his teaching job, buys a motorcycle, and becomes a perpetual drunk, while his brother takes off to live as a transient doper. To make things even more complicated, Henry has two young women on his mind: the sexy, wealthy, and very popular Grace (Jordana Brewster) and childhood friend Merna (Ashley Johnson)--one drives him crazy, the other keeps him sane.

Based on the novel of the same name by Scott Somer, NEARING GRACE at times seems to vicariously live through some of the more memorable moments of its coming-of-age predecessors, SOME KIND OF WONDERFUL (1987) and GARDEN STATE (2004). Once the haze of constant pot-smoking clears the characters are relatable and in some instances the scenes are quite heartfelt, although the film isn't much of a stretch for Smith, who is well-known as teen-angst extraordinaire Ephram Brown in the television drama EVERWOOD. But it's Smith's co-stars, Brewster (THE FAST AND THE FURIOUS), Johnson (FAST FOOD NATION), and Morse (DOWN IN THE VALLEY, PROOF OF LIFE) that deliver the emotional leverage needed to expose Henry's pain.

Some Kind of Wonderful
$6.40
Add to Cart