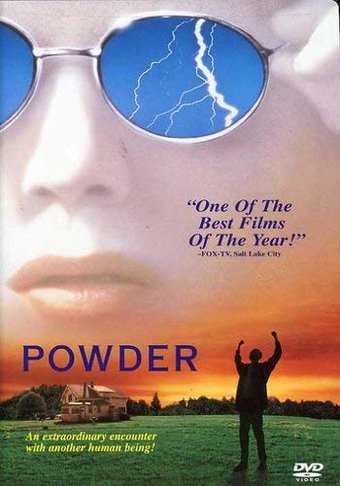 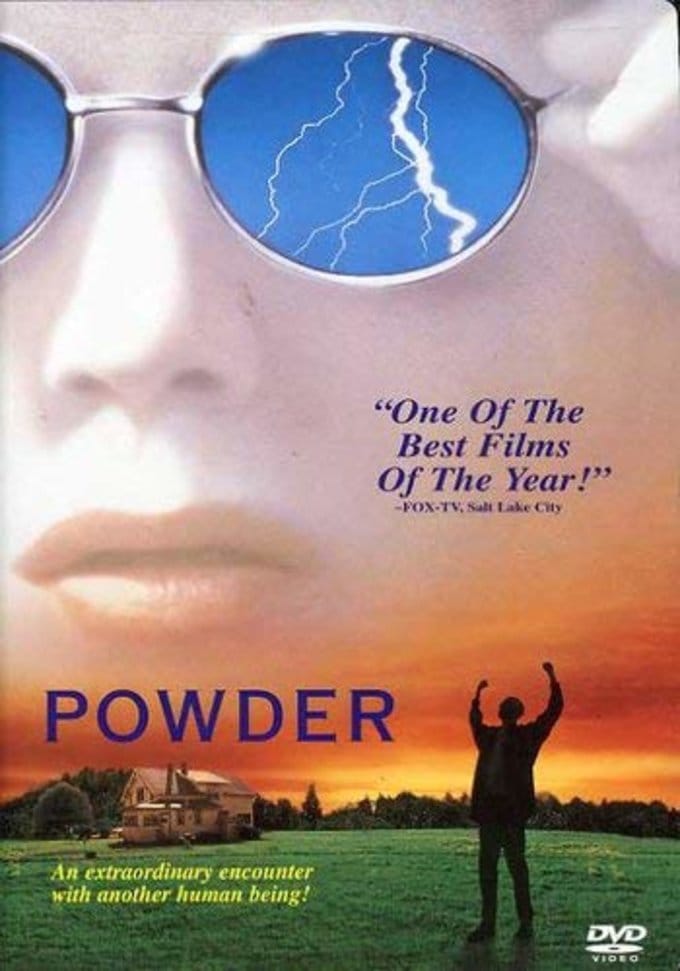 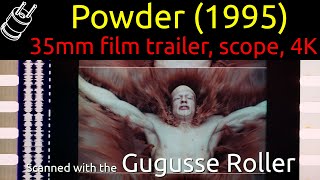 An abused albino boy is cursed as different when he is integrated with teens his own age at school. His classmates, teachers, and others around him are both inspired and terrified by the strange-looking boy who apparently possesses certain inexplicable powers.

Powder
You've never experienced anything quite like POWDER -- the uplifting, must-see hit that audiences and critics loved! Harassed by classmates who won't accept his shocking appearance, a shy young man known as Powder struggles to fit in. But the cruel taunts stop when Powder displays a mysterious power that allows him to do extraordinary things. This phenomenon changes the lives of all those around him ... in ways they never could have imagined. Hollywood stars Jeff Goldblum (JURASSIC PARK) and Mary Steenburgen (PHILADELPHIA) lead a top-notch cast in this unforgettable story of hope and wonder.

Because teenager Jeremy Reed has skin that's literally as white as snow, everyone calls him "Powder". He also has extraordinary powers: telekinesis, telepathy, and an incredibly high IQ, a condition caused when lightning struck his mother during her pregnancy. She died after the accident, and since then Powder's grandfather has locked him in the basement, hiding him from all mankind. But after his guardian dies, the newly discovered lad goes to a school for troubled boys. Here, Powder's special gifts finally reveal themselves for better or for worse. Although two teachers and a pretty girl have befriended him, Powder will never enjoy an easy life, for he is truly a stranger in a strange land.