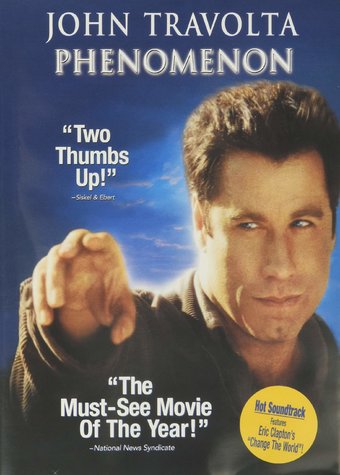 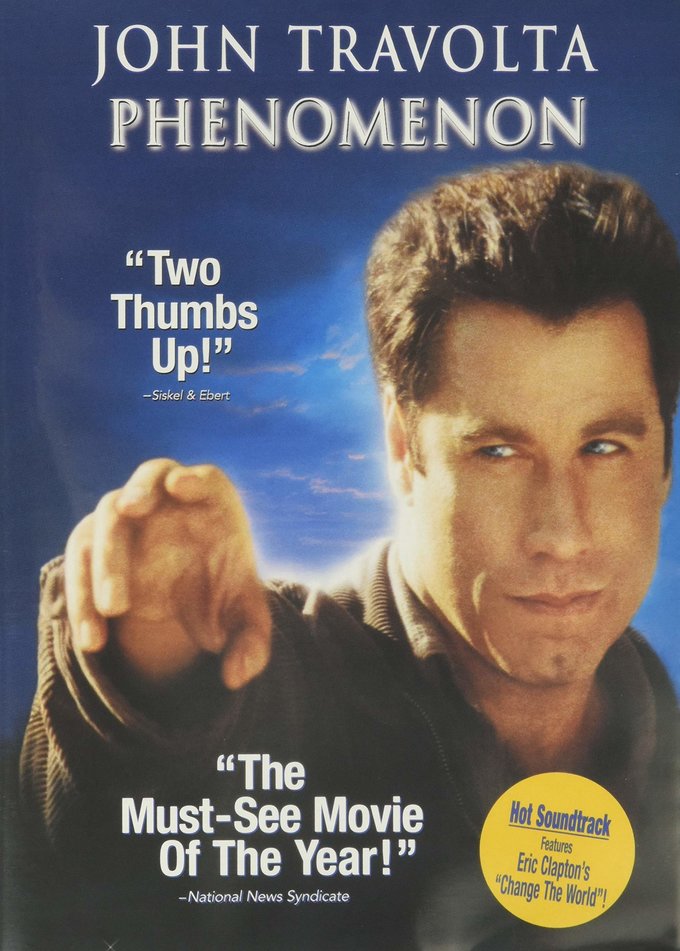 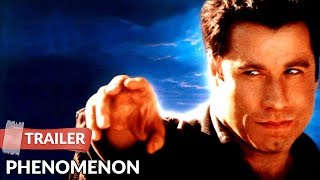 A simple, small-town garage mechanic suddenly develops extraordinary intelligence--including telekinetic powers and an unquenchable thirst for knowledge--which affects his life in unexpected ways. The government wants to investigate him, scientists want to study him, and the townspeople become afraid of him, to the point of ostracism. With the love and support of a young single mother, he is finally able to accept his lot in life.

In a small town an average Joe named George Malley, becomes a different man when he is struck by a bright streak of light on his 37th birthday. George is suddenly a genius, suddenly able to play chess, speak a new language, and read numerous books in a day, amongst other abilities. George is also endowed with telekinetic powers, able to move objects with his mind.
Although George's sweet personality remains the same throughout all this, his newfound abilities breed jealousy and insecurity amongst some of his ne'er-do-well buddies. Furthermore, it appears that George's immense intelligence could actually be harming him physically -- and might even shorten his life.

28%off
The General's Daughter
$6.50 Super Savings
Add to Cart