The Island at the Top of the World G 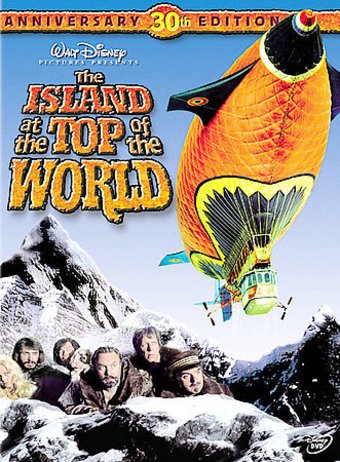 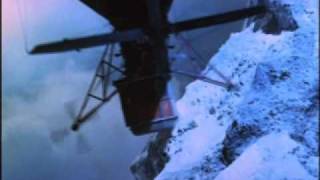 The Island at the Top of the World (trailer)

In this fantastical family science fiction adventure film, three dauntless explorers, along with the help of their Eskimo guide, travel to the Arctic wilderness in search of a missing boy. On the way, they discover an island seemingly forgotten by time and inhabited by a colony of Vikings. This film earned Academy Award Nominations for Best Art Direction-Set Decoration.

The Island At The Top Of The World
There's magic in the memories as great Disney moments are captured right here for you and your family to enjoy. An American archaeologist joins a rich English businessman, an eccentric French inventor, and an Eskimo trapper on an awe-inspiring search for a long-lost son. What they discover is a world forgotten by time in the grand fantasy adventure tradition of Jules Verne and H.G. Wells, and alive with Disney's trademark spectacle, romance, and comedy!

An exciting expedition to the Arctic in search of a missing boy, with an American archaeologist, a wealthy British businessman, an eccentric French inventor and their Eskimo trapper. What they find is an ancient, forgotten world from the 10th Century.

16%off
The Fabulous Journey to the Center of the Earth (DVD)
$12.50 Super Savings
Add to Cart