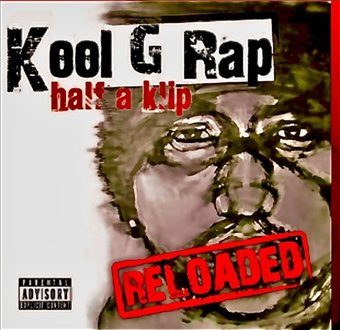 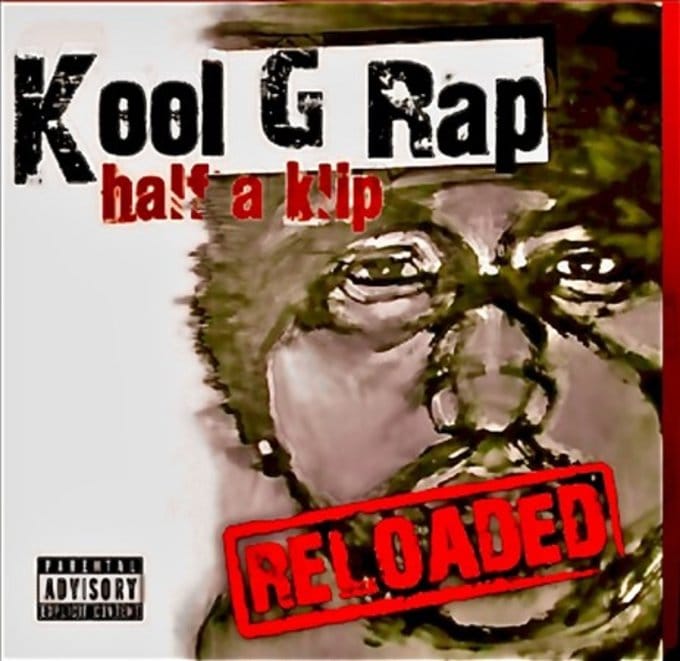 The don G Rap throws a silencer on his trademark automatic rhyme-style on his long-awaited fifth solo album, HALF A KLIP. While the lyrical content is as hard as ever, HALF A KLIP sees the originator of New York gangsta taking cues from fellow East Coast MCs like Styles P and Cam'ron, stifling the fury in his flow and coming with a noticeably more laidback delivery. DJ Premier, Domingo, Moss, Marks, Frank Dukes, Nomadic, and Marley Marl contribute a handful of thorough beats while KL of Screwball appears on "With a Bullet." Though HALF A KLIP is a short-but-sweet outing (nine original tracks and two remixes), G Rap's work with Premier alone is priceless.