Rolling Stone: Ranked #32 in Rolling Stone's "500 Greatest Albums Of All Time" - "...[The album] rattles and burns with apocalyptic cohesion..." 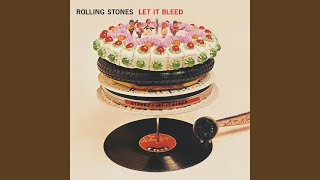 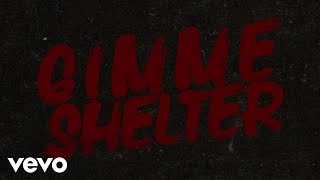 180 Gram LP includes the stereo version of the album, remastered in 2019 by eleven-time Grammy-winning mastering engineer Bob Ludwig. The Rolling Stones’ groundbreaking multi-platinum selling album Let It Bleed was released in late 1969, charting at #1 in the UK and #3 in the US. The Rolling Stones, at this point already a critically and commercially dominant force, composed and recorded their eighth long player (tenth for the U.S.) amidst both geopolitical and personal turmoil. The second of four Rolling Stones albums made with producer Jimmy Miller (Traffic, Blind Faith), Let It Bleed perfectly captures the ominous spirit of the times with “Gimme Shelter,” the opening track.

The Valentinos
Lookin' For A Love: The Complete SAR Recordings
$12.70
Add to Cart